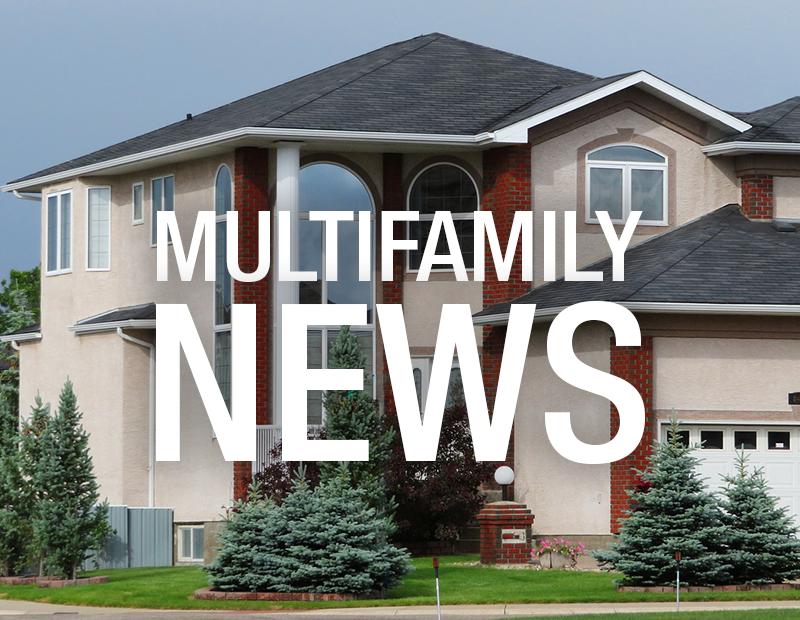 Waypoint Residential has taken a $34.6 million construction loan from SunTrust Bank to develop Volaris West Kernan, a planned, 301-unit market-rate community in Jacksonville, Fla. The developer acquired the 31.3-acre project site at the end of September for $5 million, according to Duval County records.

Located at 12517 Beach Blvd. in Jacksonville’s Southridge submarket, the project will add to the current supply of 4,113 units. The submarket’s average occupancy rate was 95.9 percent in August, according to Yardi Matrix data.

Project plans call for 17 two- and three-story buildings with a mix of one- to three-bedroom apartments, with an average floorplan of 887 square feet. On-site amenities will include a clubhouse, a fitness center, a dog park and a game room.

“Volaris West Kernan represents the launch of Waypoint’s new Volaris brand in the North Florida market and follows on the recent successful lease-up and sale of the Point at Tamaya,” said Eric Hade, chief development officer for Waypoint, in a prepared statement. “The … location at the intersection of West Kernan and Beach provides convenient access to the beach and all of the primary employment areas throughout the city, without the congestion found in some other areas of town.”