Is the New Tax Law a Boon for Residential Rentals?

Angela Adolph, an attorney and tax law specialist, explains why the recent tax legislation gives additional appeal to renting a home, rather than buying. It's a trend that investors should bear in mind. 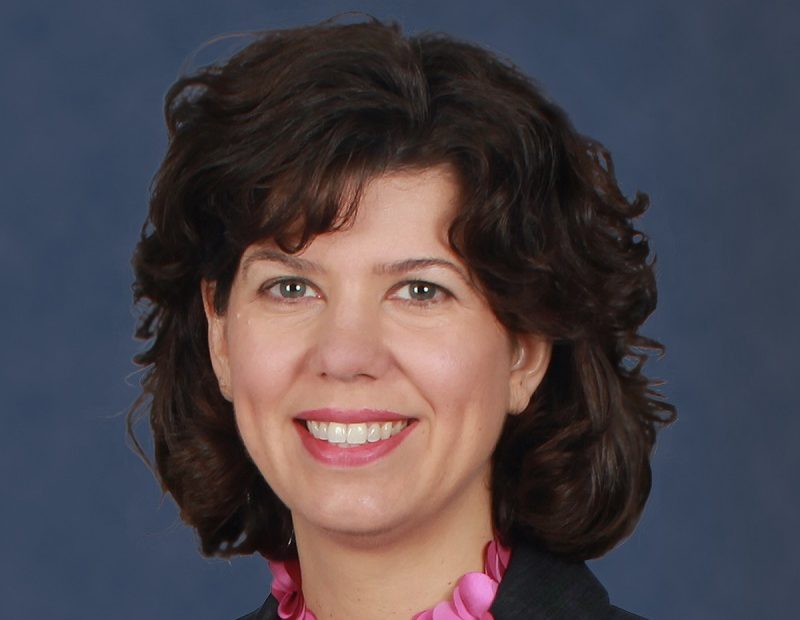 The federal government has long encouraged owning a home over renting. Housing subsidies in the tax code effectively lower the after-tax cost of homeownership, which has helped taxpayers move out of residential rentals and into their own homes. The Jeffersons might not have credited tax policy for it in their 1970’s sitcom, but it has assisted taxpayers in “moving up” to bigger and better homes. The Tax Cuts and Jobs Act of 2017 (TCJA) makes sweeping changes to the tax code for individual taxpayers that directly impact their ability to transition from renting to owning their home.

And while the TCJA nearly doubles the standard deduction, it caps the deduction for state and local taxes — including income, sales, and property taxes — at $10,000 for both single and married taxpayers. This one-two punch could significantly impair some taxpayers’ appetite for homeownership.

A Tale of Two Households

NAR prepared an analysis that illustrates this potential impact. In the first of two examples, a single taxpayer earns $58,000 per year, rents an apartment, and claims the standard deduction. Her tax liability for 2018 under the prior law would have been $7,491 but, under the TCJA, she pays just $6,060 and enjoys a tax cut in the amount of $1,431.

Now assume she purchases a home for $205,000, putting down 3.5 percent with a 30-year mortgage fixed at 4 percent interest. Further assume her first-year mortgage interest would total $7,856 and she would pay property taxes of $2,050.

In the second NAR example, a married couple with three children and an annual household income of $120,000 leases a home and takes the standard deduction. Their tax liability for 2018 under the prior law would have been $11,370 but, under the TCJA, they pay $8,999 and enjoy a tax cut in the amount of $2,371.

Now assume they purchase a home for $425,000, putting down 10 percent with a 30-year, fixed rate mortgage at 4 percent interest. Further assume their first-year mortgage interest would total $15,189 and they would pay property taxes of $4,250.

Under the prior law, the couple would lower their tax liability for 2018 by $3,219 by purchasing a home instead of renting. This amount effectively lowers their monthly mortgage payment by more than $268 per month. Under the TCJA, their tax would be $8,051 (a $100 decrease) and the differential between renting and owning a home, which was $3,219 under the prior law, has shrunk to just $948 or $79 per month.

As these examples illustrate, the TCJA offers an incentive to homeownership, but it is considerably less valuable than the previous incentive. This effectively levels the playing field between renting and owning a residence. In fact, after accounting for additional costs associated with homeownership such as maintenance, neighborhood association dues and local district fees, the scales may now tip in favor of renting.

Thus, taxpayers may forego the traditional path, and choose not to move up from renting to purchasing a home. Instead, they may choose to climb within the rental market. That is, they may move to bigger and better residences and may spend more on their residences,  but they are likely to rent rather than buy.

At the same time, the TCJA is fueling investors’ interest in the rental market so that more options will likely be available for taxpayers who forego owning a home in favor of renting. To that end, the TCJA offers more favorable treatment of pass-through income. And, income property owners are still able to deduct interest payments on mortgages, with no cap.

These factors make it more profitable for investors to own income-generating property such as multifamily apartments or single family rentals. So, while the TCJA may increase taxpayer demand for renting homes, it also encourages investors to invest in residential properties and make bigger and better rental units available to renters. Whether by accident or design, the TCJA is likely to result in significant benefits to the rental market.

Angela Adolph is a partner in the law firm of Kean Miller LLP, the Louisiana member of American Property Tax Counsel, the national affiliation of property tax attorneys. She can be reached at [email protected]