Speaking at a forum in Chicago, Marcus & Millichap's John Sebree weighs in on today's complex market dynamics and how they affect multifamily investment prospects around the country. 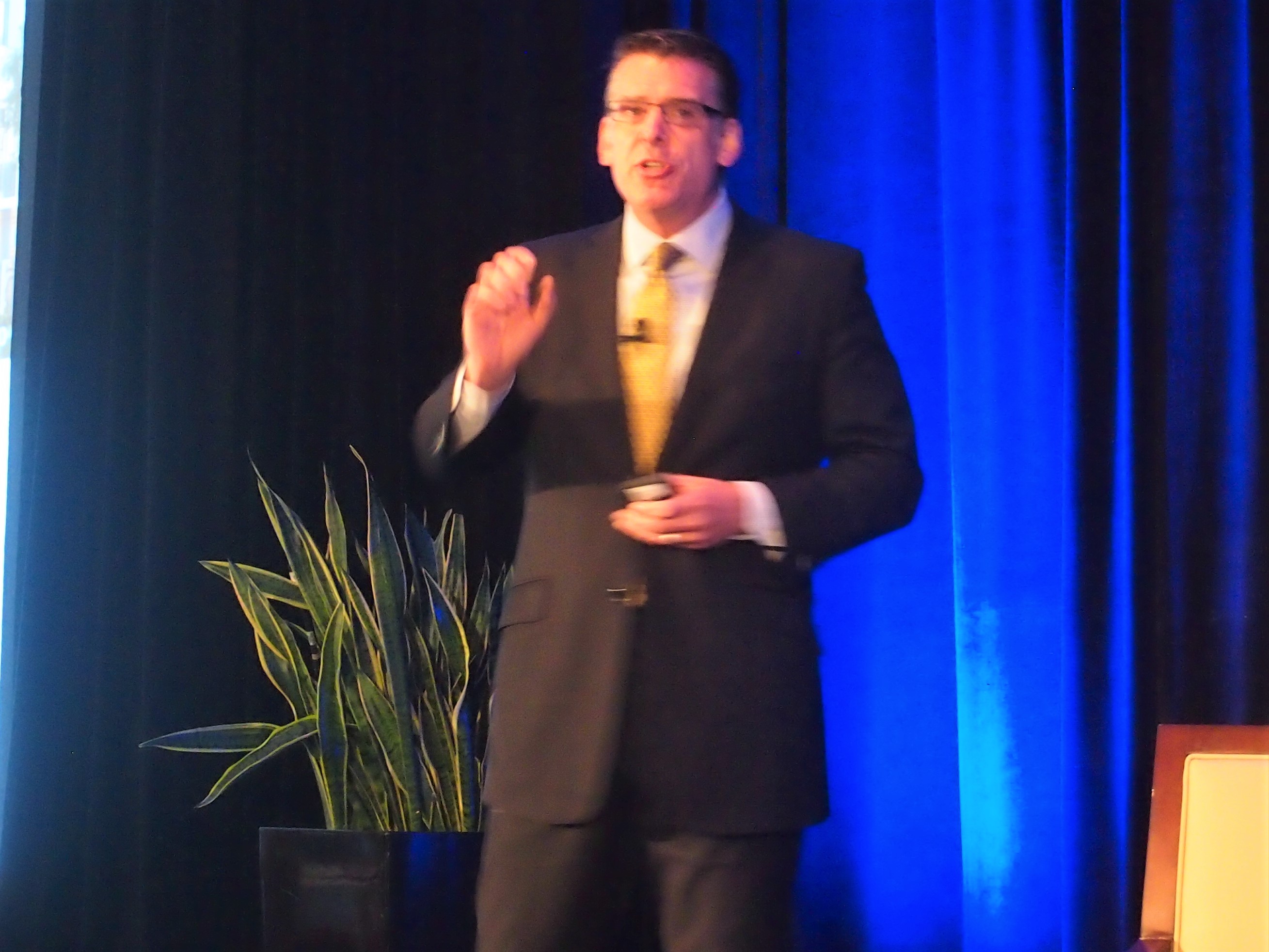 To an unexpected degree, the Chicago economy, and its multifamily market, have been mirroring national conditions in recent years, and probably will continue to do so, said John Sebree, first vice president/national director of Marcus & Millichap’s National Multi Housing Group. That is to say, demand is still healthy; concerns about overbuilding are valid in some spots among Class A space, but mostly supply isn’t outrunning demand; and investors still want to be in the game, though they have to look harder in secondary markets for deals.

Sebree spoke this morning at the Marcus & Millichap/IPA Multifamily Forum Chicago, which was held at the Mid-America Club on the 80th floor of the Aon Building. Sebree told a full house that the main fundamentals supporting multifamily demand nationwide have been quite strong since the end of the recession: GDP growth (solid and consistent), consumer confidence (higher than in years), and especially job growth. Not only have the number of jobs lost during the recession been replaced, many more have been created on top of that.

Naturally, not every market has enjoyed the expansion, and some multifamily markets are hotter than others, with coastal markets and Texas cities doing the best. That has its downside, however, including some potential for overbuilding of Class A in some markets — Denver, Seattle, and Austin, for example — and affordability issues in many cities.

For its part, the Chicago economy has been doing well, though not quite as well as hotter markets. The local economy is creating an average of about 60,000 jobs a year, and concurrently there’s been a significant number of apartments developed: about 5,800 in 2015, 9,000 last year, and a projected 8,500 this year.

One factor keeping a lid on development is increasing skittishness among lenders, who seem to fear overbuilding, whether that’s justified or not. That’s been a national trend since mid-2016, and it’s also being felt locally.

Thus, current conditions don’t spell overbuilding for Chicago, except maybe Class A product. Among Class A, Sebree pointed out, the short-term effects will likely be more concessions and a slowdown in rental growth. But in the long term, the space will be absorbed and rents will continue to grow. Perhaps not as much as in last few years (4.5 percent in 2015, for instance) — which isn’t sustainable — but growth nonetheless. He predicted about 3.8 percent rental growth on average for Chicago in 2017.

Class B and C apartments are another story. Supply hasn’t increased in Chicago, or very many places, but demand is still quite strong. Not quite as Millennials as predicted have bought houses, or particularly want to spend more for Class A rentals. It’s all a recipe for strong rental growth.

Vacancy rates in B and C product speak to this trend, Sebree noted. Since the recession, vacancies in A product dropped, and then more-or-less stabilized. But vacancies in B and C buildings haven’t stopped dropping. In Chicago, those rates are now below 4 percent. Investors have noticed, and are chasing deals deep into the Class B and C markets.