The area has proven to be one of the most dynamic in the L.A. core recently. 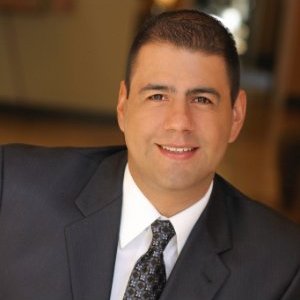 Located at 430 S. Grand View St. in MacArthur Park, the three-story property consists of 27 residential units. Built in 1988, the community’s unit mix consists of single, one-, two-, three- and four-bedroom units. Currently operated under a Community Redevelopment contract that expires in 2018, the property is meant for those earning less than the median income.

Considering the CRA contract expires in two years, the property proves to be a unique investment opportunity. The MacArthur Park district is located at the nexus of Koreatown and DTLA, two thriving submarkets. MacArthur Park/Westlake is now driving renter and investor interest as it is the more affordable option in the area, but offers similar access “to music and sports venues, restaurants, bars, and shopping,” Henry Garcia noted.