Ryan Barber, who leads Marsh's property practice sales division, offers his take on the insurance-related challenges that have emerged in the aftermath of Hurricane Harvey. 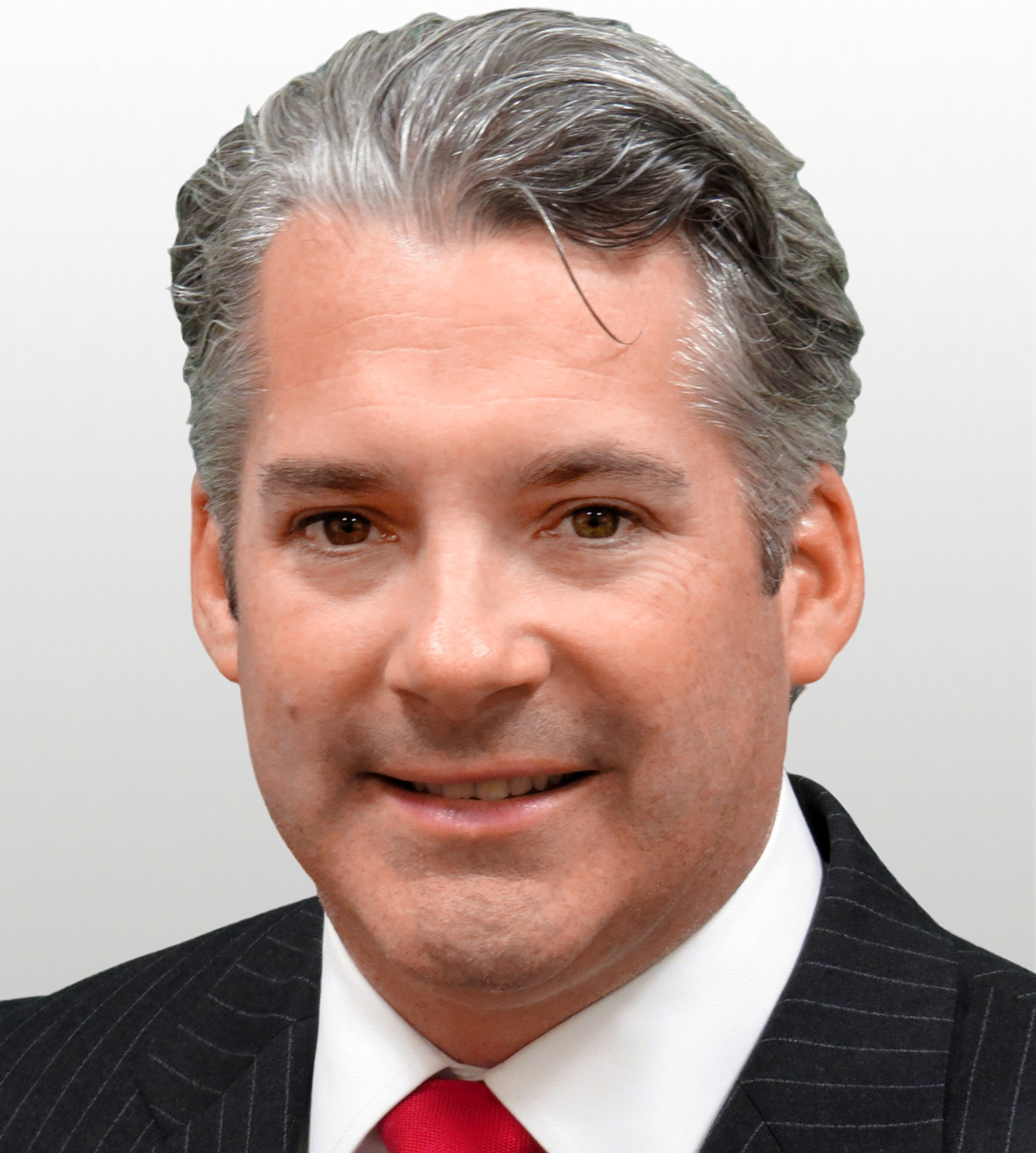 As the effects of Hurricane Harvey continue to take shape, all sides of the commercial real estate industry are likely to feel the impact. On the insurance front, uncertainty persists around the degree of losses and how market forces will influence pricing in the long term.

Ryan Barber, the U.S. property practice sales leader of Marsh—a global enterprise based in New York City that specializes in insurance broking and risk management—sat down with MHN to discuss how his firm is engaging its clients in the aftermath of the catastrophe.

Barber: While the rain has stopped and waters are beginning to recede, it will be quite some time before insurers will be able to quantify the full extent of losses. Nonetheless, we know at this point that Harvey will be a multibillion-dollar loss to the market, with residential insurers picking up the largest portion of the bill.

Whether the magnitude of this loss will be enough to materially change the market will play out over the next three to six months, however, it will likely increase insurers’ resistance to supporting further rate reductions, which have been going on since 2013. Similar to what followed Hurricane Sandy, it would not be unexpected to see some immediate impact on pricing for those risks with large concentrations of exposure in the Houston area, especially those that have suffered loss from Harvey. Whether short-term pricing increases will be sustainable over the long term will depend upon overall market forces.

MHN: Are owners of certain property types likely to see higher premium increases than others?

Barber: Throughout 2016 and 2017, the losses sustained in the multifamily real estate sector have presented commercial insurers with major challenges. The market has seen an increased rate of hail, wind and flood losses in this class of business, which Harvey has further exacerbated.

MHN: Once the waters recede and the cleanup begins, how does Marsh plan to assist its clients?

Barber: Marsh began to mobilize our claims resources long before Harvey made landfall in Texas. Anticipating that many of our clients were going to sustain significant losses from both the direct damage of wind and flooding resulting from the unprecedented rainfall, Marsh initiated a constant line of communication with our clients regarding life safety, claims reporting, steps to mitigate further damage to impacted property, management of claim documentation and tracking of expenses incurred as a result of Harvey.

Our 40+ dedicated property claims specialists, in conjunction with colleagues from our forensic accounting and claims services group, will assist our clients in quantifying not only the physical damage sustained by Harvey, but also the financial losses resulting from interruption to their businesses. Our duty is to work alongside our clients to present their claims from Harvey in a way that fully indemnifies them, in accordance to the terms and conditions of their insurance contracts.

MHN: Does Marsh anticipate that the effects of the disaster will have implications outside of Houston?

Barber: While we have seen some early loss estimates from modelers and analysts, the full quantum of loss and the long term implications of this disaster will not be known for some time. In the interim, however, we do believe that this event will increase insurers’ focus on flood, which has been the leading cause of natural catastrophe loss for the commercial market. While traditionally insurers have focused their attention on high-hazard flood areas, events such as Harvey continue to show that flood represents a tremendous exposure to property outside of 100-year flood zones. Insurers will inevitably be reviewing the adequacy of non-Special Flood Hazard Area (SFHA) flood deductibles, and specifically, flood resulting from a Named Windstorm.