How the Next Administration Could Tackle Multifamily Issues

Apartment industry leaders share insights on what to expect from Washington in the next year. 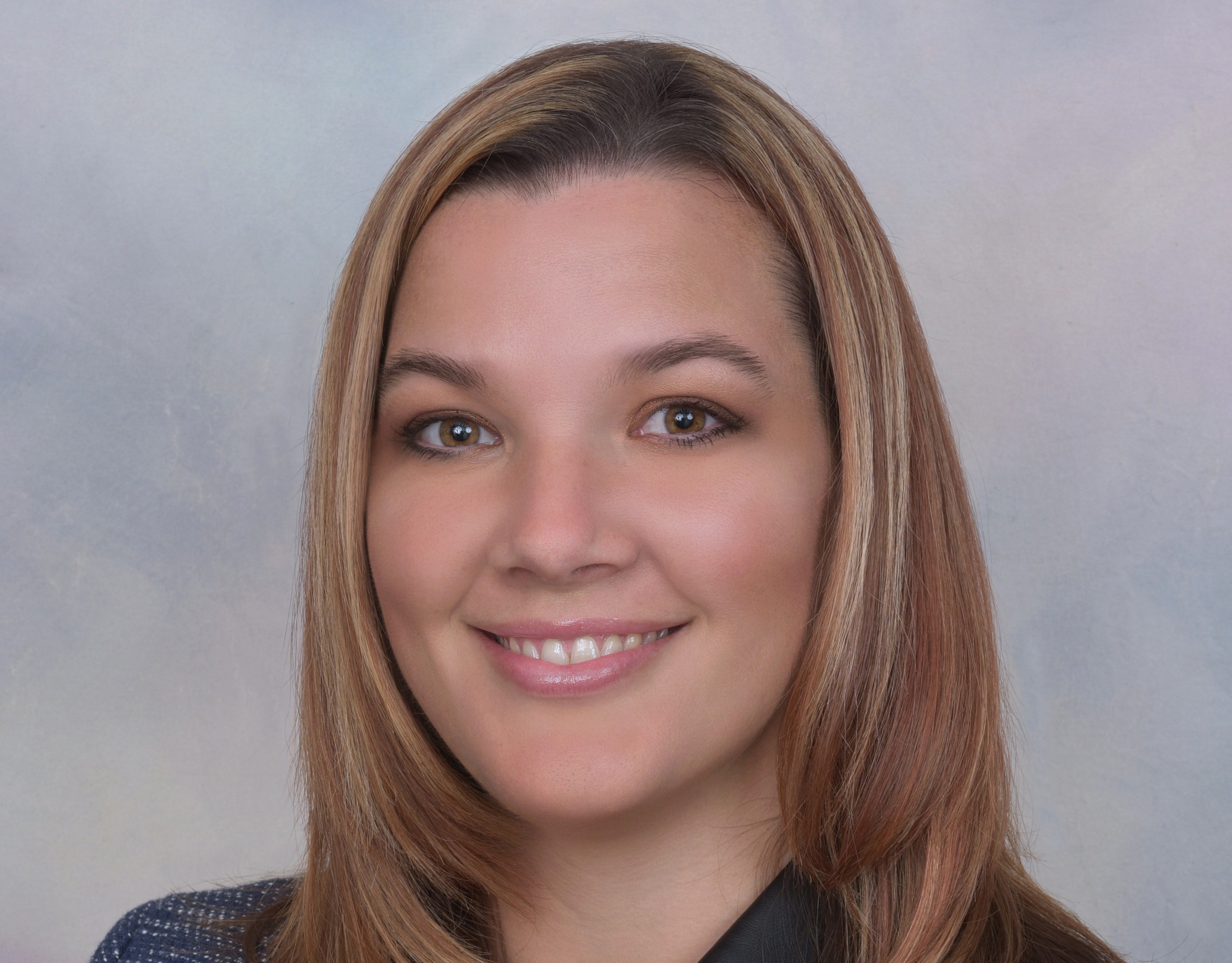 Multifamily experts expect housing issues to play a big role in the new administration. They are also anticipating a divided Congress, which may postpone tax reform and could hurt investors with changes to 1031 exchanges and Opportunity Zones.

“Housing–and particularly affordable–has been a mainstay of the campaign platform and will be front-and-center domestic policy and that will support a major asset class with ripple effect,” said Ira Weinstein, managing principal & Opportunity Zones practice leader at CohnReznick. “We can expect a measured level of stimulus that will focus on healthy buildings and short-term economic support that will buy some time among residential and commercial tenancy.”

Biden has a robust housing plan of about $650 billion. “He wants to tackle the affordable housing situation and so do we,” said Cindy Chetti, senior vice president of government affairs at the National Multifamily Housing Council.

During the campaign, Biden issued a wide-ranging plan to improve public housing and provide more forms of rental assistance, including Section 8 housing vouchers.

“You might see some specific aid for the rental housing sector focused on infrastructure and housing issues for the cities. I think they might be able to get enough Republican votes to get that through,” said Ken Rosen, chairman of Rosen Consulting Group and the Fisher Center for Real Estate and Urban Economics at the Haas School of Business at the University of California, Berkeley. “And there might be an initiative related to infrastructure that would benefit mass transit and cities.”

The new administration might look to pass an infrastructure package in the first 100 days. “It checks two boxes–one is the crumbling infrastructure of the U.S., and it would also give the economy the shot in the arm it might need because of COVID-19,” Chetti said.

Biden has shown that his priority is to get the spread of COVID-19 under control, said Laura Jackson, senior managing director in the tax advisory group of the Real Estate Solutions practice at FTI Consulting.

“I think there’s an assumption that he’s going to take it more seriously by insisting everyone wear a mask and follow the science,” Jackson said. “The more we can create a safe environment for people to return to the office or feel comfortable with senior housing and apartment living, the better it will be for real estate. All of those things are very important so hopefully a Biden presidency would improve the trajectory of the real estate recovery in that regard.”

Meanwhile, several multifamily and CRE experts say another federal stimulus bill is desperately needed to help renters and landlords impacted by the pandemic and should be passed either in the lame duck session of Congress or in early 2021. Eviction moratoriums are not seen as a long-term solution.”

“We think it’s critical that either unemployment or rental assistance is in the next stimulus package,” said Mike Flood, senior vice president of commercial/multifamily policy at the Mortgage Bankers Association.

The HEROES Act passed in May by the Democrat-controlled House of Representatives included $100 billion in emergency rental assistance and this time Republicans might approve it, Rosen noted. 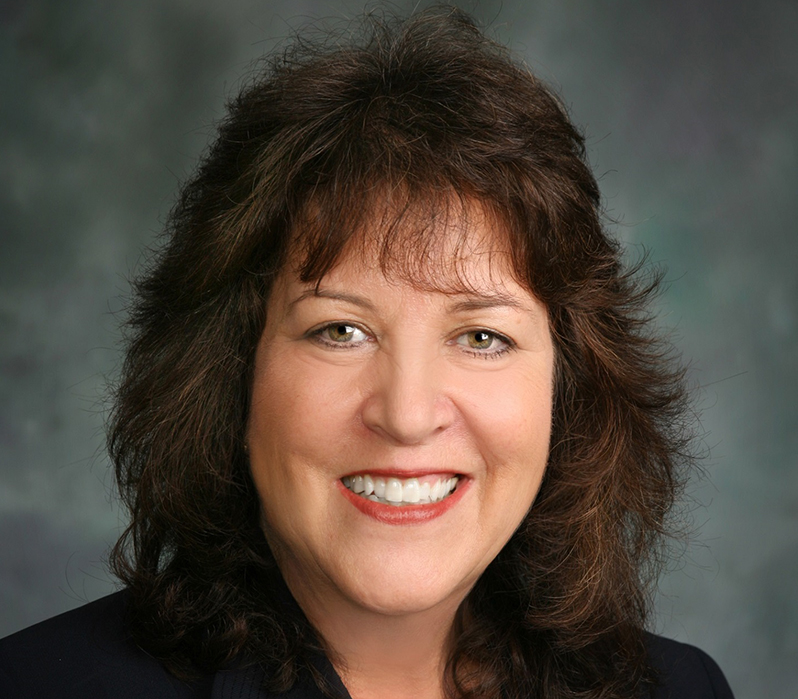 A new administration means new Cabinet secretaries and leaders of important federal agencies including the Department of Housing and Urban Development, Treasury, Securities and Exchange Commission and Federal Deposit Insurance Corp. Flood said to watch who Biden picks for these key roles.

“People make policy. Those individuals come in with their own thoughts and views,” he said.

The term of Mark Calabria, director of the Federal Housing Finance Agency, does not end until 2024. The director can only be removed by the president “for cause” unless an upcoming U.S. Supreme Court case changes that directive. If Calabria is not removed, Flood said he would continue the Trump administration’s goal of ending the government-sponsored enterprise conservatorship and privatizing Fannie Mae and Freddie Mac.

Flood said the FHFA director also determines what the GSE multifamily lending caps are each year and the Biden administration might push for a certain percentage to go affordable housing loans.

While the balance of power in the U.S. Senate will come down to two Jan. 5 runoff elections in Georgia, sources say they expect the Senate will be too close no matter which party takes control to pass tax reform early on. That’s important because Biden has proposed eliminating the 1031 exchange and raising capital gains tax rates for individuals with incomes higher than $1 million along, with other tax-related incentives used by commercial real estate investors.

“We remain ever vigilant and make the case that they are not loopholes but really help folks invest in real estate,” said Matthew Berger, NMHC vice president of tax.

“What I think might happen is once they start analyzing the data further and really understand how much 1031s provide for the economy, they might move the repeal of 1031s down the priority list because they create deal flow, which ultimately creates jobs,” Jackson said.

Biden and the Democrats have also called for changes to the Qualified Opportunity Zones program, which was part of Trump’s 2017 Tax Cuts and Jobs Act and encourages private development in low-income areas with deferment of capital gains and reduction of tax liabilities.

David Scherer, co-CEO of Origin Investments, a Chicago-based private equity firm that owns multifamily properties and launched an Opportunity Zone fund in 2018, said they will be watching to see if changes are made. Origin has several OZ-funded multifamily projects in development or delivering in Chicago, Houston, Phoenix, Charlotte, N.C., and Colorado Springs, Colo.

“One of the things I’ve heard is requiring more public-detailed reporting and disclosure about our investments and we would be fine with doing that,” Scherer said.

Other possible changes could be redrawn OZ maps and incentives to partner with community organizations in the Opportunity Zones.

There’s bipartisan support, Jackson said, but expect some changes, including increased reporting, transparency and review of the Zones.

“I think the concept of Qualified Opportunity Zones is right, but they probably need to fine tune it a little to achieve the benefits desired,” she said.