A look at the company's 344-unit acquisition. 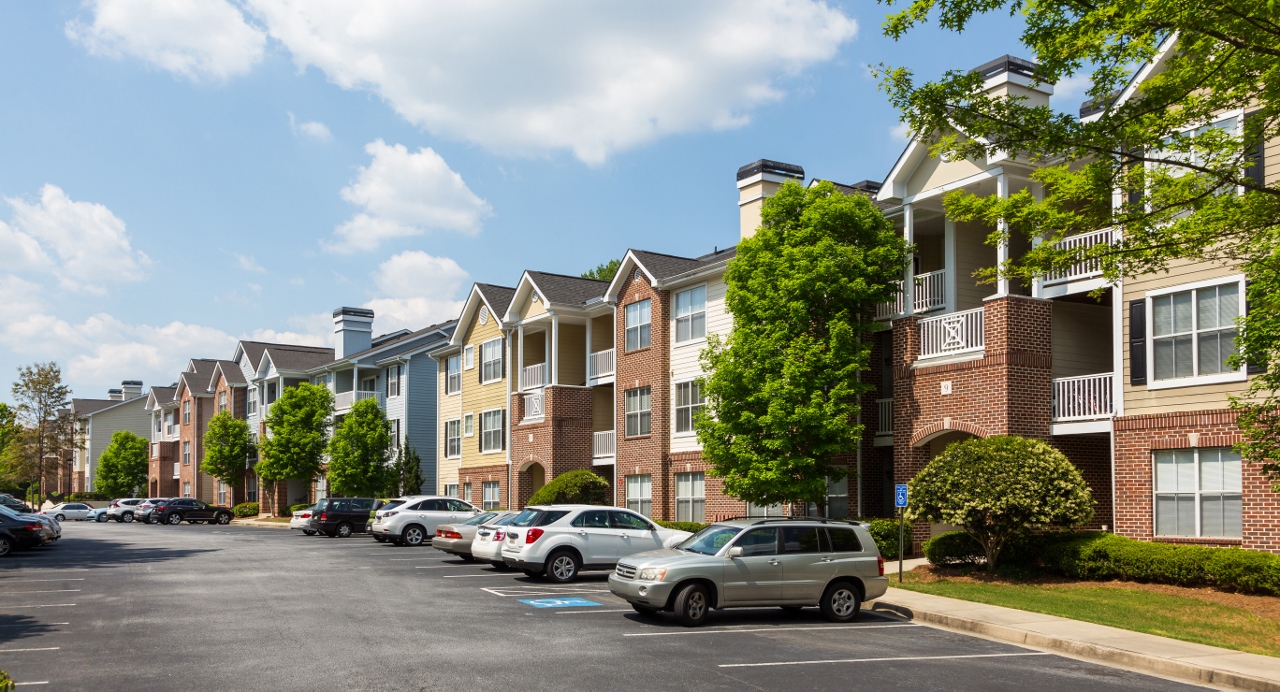 Duluth, Ga.—Irvine, Calif.-based Passco Companies LLC has acquired The Estates at Crossroads, a 344-unit, Class A community in Duluth, Ga..

One of the key factors attracting Passco Companies to the property was the area’s soaring population, which has been fueled by employment expansion. Metro Atlanta’s job growth is expected to reach near-record levels, with this year alone bringing 140,000 new jobs. The property is situated within 15 miles of more than 55 million square feet of Class A office space, including Perimeter Center, Technology Park Atlanta, Windward Parkway Corridor and Johns Creek Technology Park. Gwinnett County, of which Duluth is part, is home to three Fortune 500 companies, including AGCO Corporation and Asbury Automotive.

“Estates offered Passco the opportunity to acquire a 98-percent-occupied Class A project in North Gwinnett, a submarket that has consistently been at the forefront of population growth in the Atlanta area, even during the downturn,” Passco’s director of acquisitions Colin Gillis told MHN.

In fact, the county’s 2012-2014 population growth represented more than 34 percent of total growth in the 13-county area encompassing the Atlanta MSA.

“It’s definitely a place we want to be long-term,” he said. “On in-place rents with adjusted taxes, we expect the cap rate to be in the low 5s. Despite an aggressive cap rate, we believe the Atlanta economy still has the momentum necessary to maintain above-average rent growth through the foreseeable future. Couple this with executing a light value add strategy that has been proven in the submarket, [and] we think we will deliver very favorable returns to our investors.”

Unit interiors are original and will be upgraded to better compete with the property’s renovated peers. Improvements to the clubhouse, building exteriors and amenity package will also be completed to enhance the curb appeal and maintain the above-average resident retention rate, Gillis said.

“Several competing properties in the area—some of them older than Estates—have completed moderate renovations and have created a significant spread between their rents and ours, leaving us plenty of room to run to close that gap,” he added.

“The acquisition of Estates was facilitated by Derrick Bloom and his team at JLL and was Passco’s third purchase in 18 months sold by [the] brokerage firm,” Gillis said. “They awarded us the deal based on our reputation of being a solid performer and us proving to the market that we will do everything we say we are going to do. We were awarded Estates on the heels of completing a very smooth due diligence process and going non-refundable with an institutional owner of a 598-unit asset in Nashville that was also brokered by JLL, which closed at contract price. The Estates transaction was equally as smooth and also closed at contract price.”