A historic landmark in Washington D.C.'s Ivy City neighborhood has been redeveloped as part of a mixed-use project that will offer more than 300,000 square feet or retail and residential upon completion. 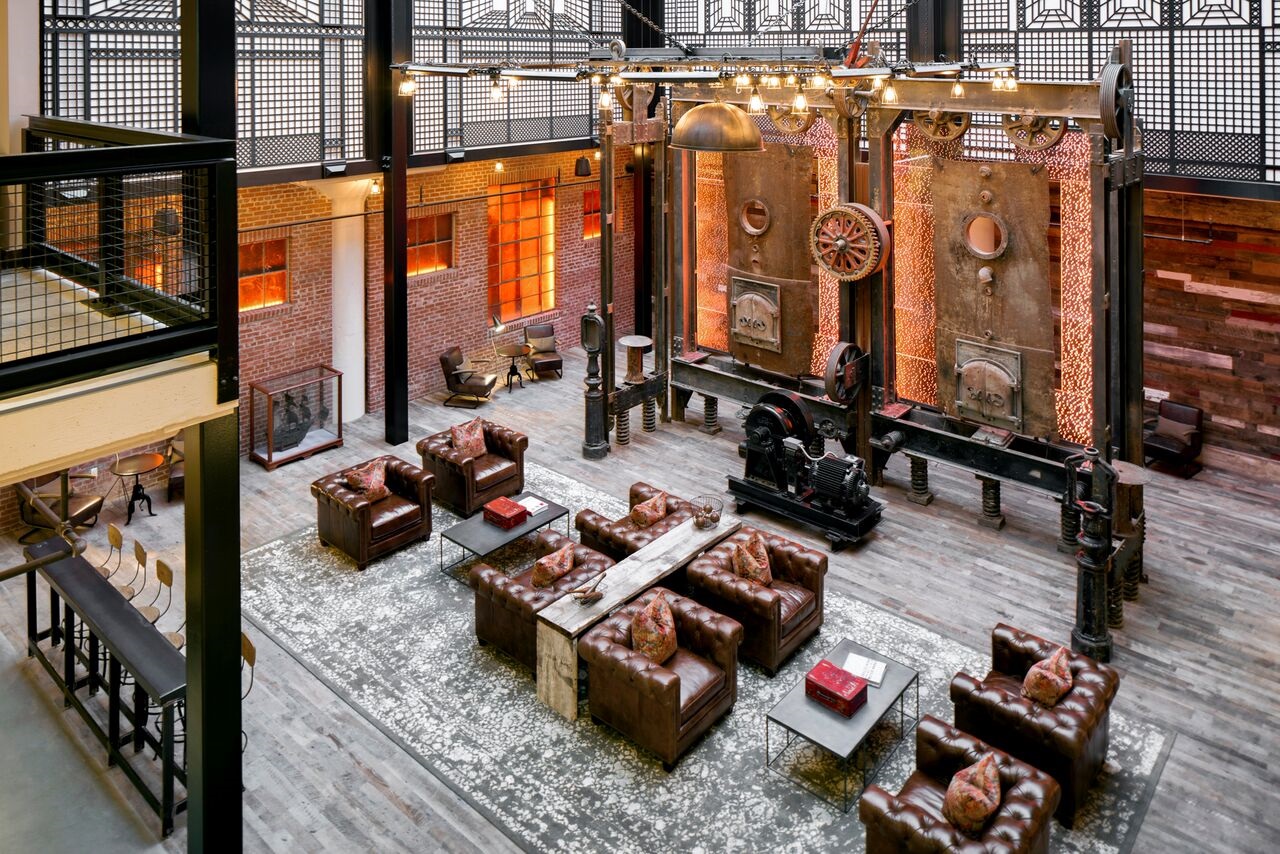 Washington, D.C.—Phase I of The Hecht Warehouse at Ivy City is complete, with 110 loft-style units now available. The historic landmark building was restored and redeveloped by Douglas Development and the project will offer more than 300,000 square feet of mixed-use retail and 335 residential loft apartments upon completion. Bozzuto Managment Group manages the seven-story building.

The Hecht Warehouse was originally built in 1937 and was expanded in 1948 as a central warehouse for the Hecht Company Department Stores. Douglas Development acquired the property in 2011 and redeveloped it in 2013. Dough Jemal, founder & president of Douglad Development, purchased the property for less than $20 million, getting a $50 million discount after the property went into foreclosure, according to The Washington Post.

The building still features authentic industrial details of the building, including original machinery built into the lobby, original concrete merchandise columns and a glass-blocked, 12-point-start-shaped cupola. The building also has exposed brick and oversized glass block windows in select units. Building amenities include a brick fireplace in the main lobby, a speakeasy clubroom with billiards, a wet bar with a kegerator, a demonstration kitchen, and even a free membership to Planet Fitness. On the exterior, residents have access to bike storage, a dog run with pet wash areas and three courtyard space with original warehouse architecture. 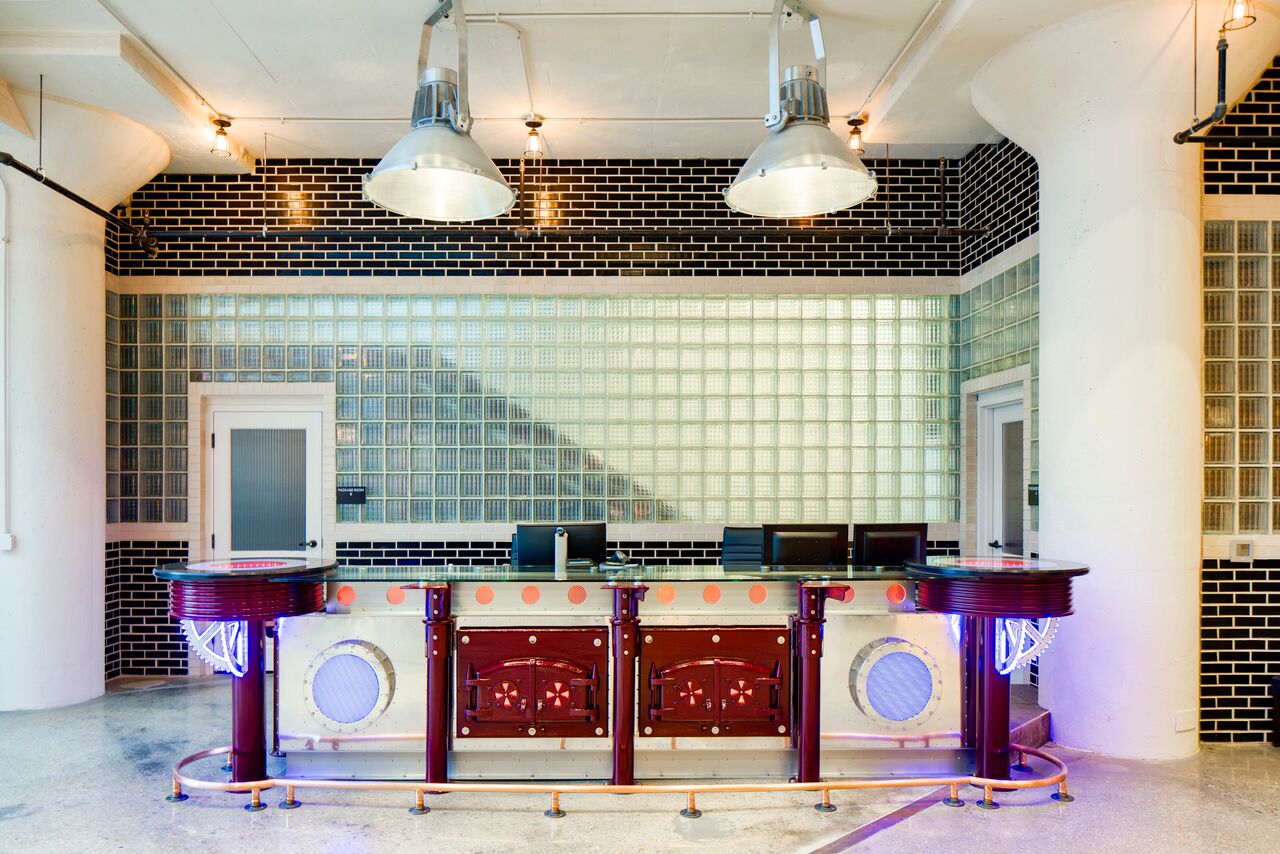 “The Hecht Warehouse is truly an inspired classic and exciting addition to the neighborhood,” said Mark Hannan, general manager of Hecht Warehouse. “Far removed from the ultra-modern developments we’re now seeing around D.C., Hecht Warehouse is warm, welcoming and embraces its rich historical roots of the 1940s and 1950s.”