The company is planning an 835-unit master-planned community in San Marcos that is scheduled to open in 2019. The development will feature a school, a public park land, five private neighborhood parks, and an amenity center. 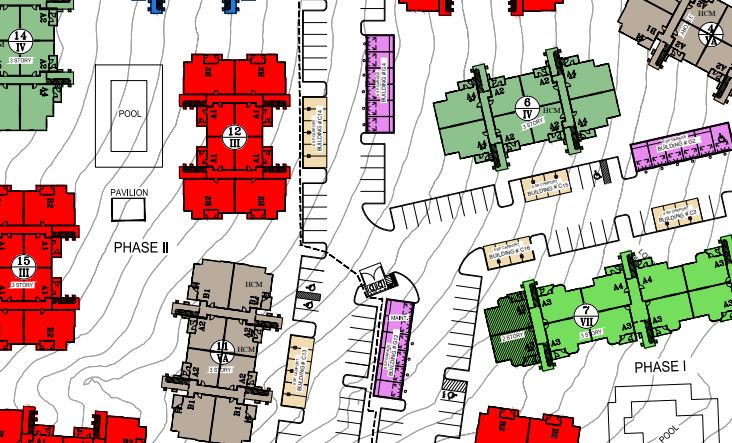 Highpointe Communities plans to unveil 820 to 825 rental units at its Trace multi-use master-planned community in San Marcos, Texas. Almost half that number will be opened in 2019 when the development’s heavily amenitized, Class A apartment community welcomes first move-ins. A second multifamily community, perhaps a for-sale development, is on the drawing boards for a few years in the future.

“This is our first project in Central Texas,” Highpointe Communities president and CEO Steven Vliss told MHN. “The greater Austin area has been on my radar screen for a number of years. We love the dynamics of the I-35 corridor. After looking from New Braunfels to Georgetown, we decided San Marcos was the place to be. We wanted to be able to cater to first-time buyers, first-time move-ups and empty nesters.”

San Marcos was the fastest-growing U.S. city from 2012 to 2015 and, according to the U.S. Census Bureau, is situated in the nation’s current fastest-growing county, Hays County. Traditionally a college town known as the home of Texas State University, San Marcos offers a much lower cost of living than does Austin, 30 miles to the northeast.

The apartment development is one component of the grander plan for the 420-acre Space. That plan calls for more than 1,000 single-family homes in a mix of home styles from Texas Hill Country to non-traditional architecture. Also included: Commercial and hospitality space and an office and business campus, Vliss said. Space will also feature a school, nine acres of public park land, five private neighborhood parks, 75 acres of open space and an amenity center with a swimming pool and play areas.

“There’ll be trails and walking paths to encourage walking,” he said.

“It’s a traditional type of community. The streets are narrowed, with traffic-calming design features and alley-loaded front-porch homes facing the main esplanade. We wanted to ensure it is walkable and bikeable [and includes] mature trees and drought-resistant landscaping.”

A plan for a managed farm-to-table garden is among the most innovative features of Trace, Vliss said. “We’re looking at an acre or two of professionally-managed vegetable gardens that will grow and sell produce. [Residents will] be able to access information on a smartphone app about what produce is available. It will be all set up for you to purchase, and then we will deliver your produce to your door.”