Broder & Sachse Real Estate and Woodborn Partners are calling the property "something totally new" for the city. 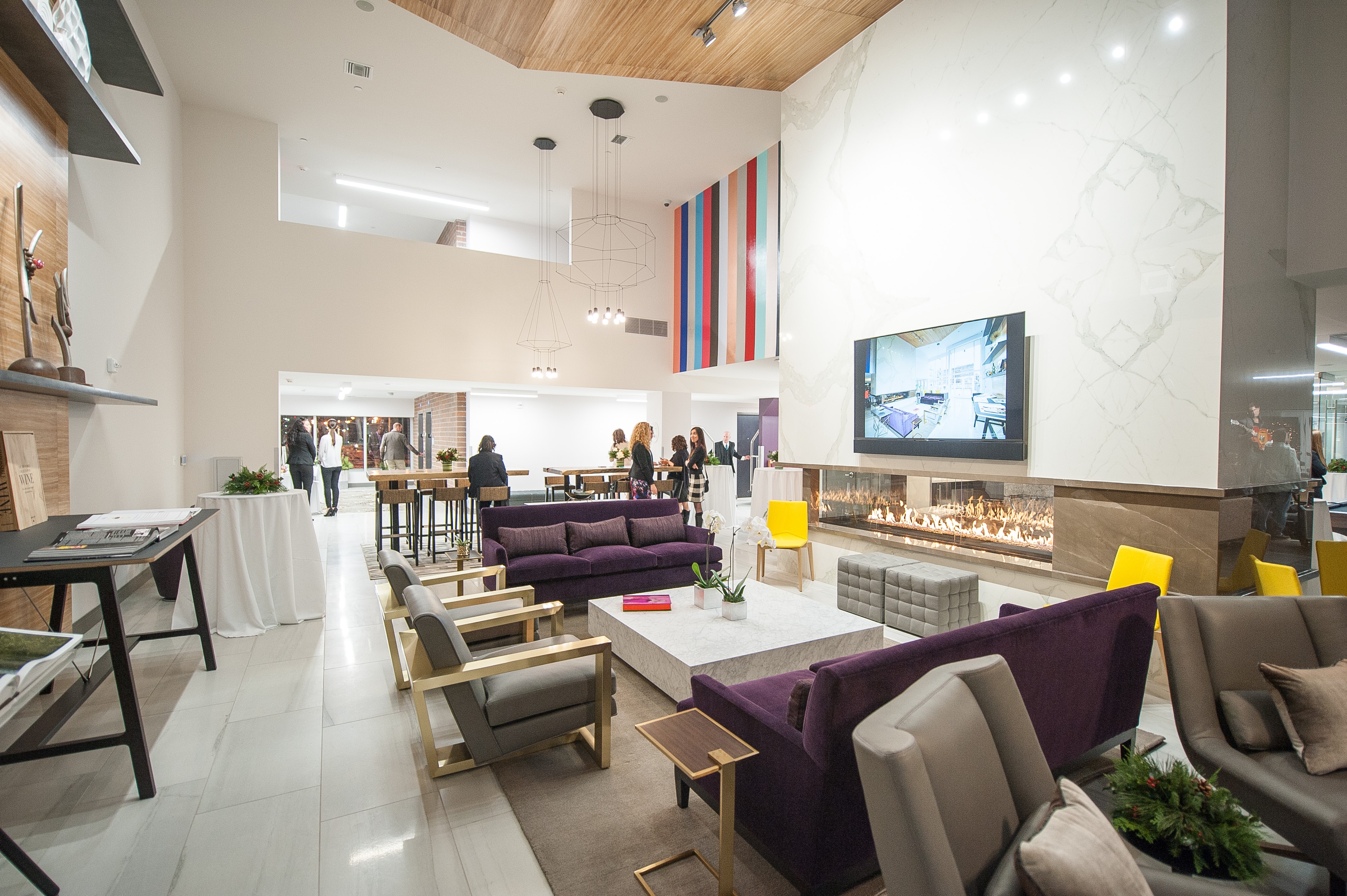 “The city of Detroit has been making a comeback and redevelopment in Detroit has finally reached a point where it can attract and support specialized services and luxury homes typically found in urban areas,” Richard Broder, Broder & Sachse Real Estate’s CEO, told MHN. “The Scott at Brush Park is the first mixed-use project of its kind in the Detroit market, and with the retail space on the first floor, there are opportunities for a lifestyle experience that may not have been feasible in the area a few years ago.”

The Scott includes a variety of studio and one-, two- and three bedroom units, a number of which are slated for move-ins through February, including 100 percent of the studio apartments and nearly all one-bedroom units.

Apartments range in size from 450 to 1,380 square feet of space, and residents have access to amenities including a 24-hour concierge service, dry cleaning delivery, stations for pet grooming and bicycle maintenance and a fitness center.

There are also some incredible shared spaces for residents of the property—a rooftop terrace, an outdoor swimming pool and sundeck (which will have heated floors) on the second floor, a community lounge with snacks and a coffee bar, and a dedicated parking garage.

“This property is something totally new to Detroit, with luxury living at the forefront. The amenities are appealing to individuals of all ages, and we’ve tried to anticipate unique touches that add to the property to give residents an unmatched lifestyle experience,” Broder said. “We have carefully considered each element to create a space that feels like home, including cultivating unique art projects across all four residential floors to help make it stand out as a special place to live.”

Located along the southern edge of Detroit’s Midtown area, the property is in a prime location in the city’s Brush Park neighborhood, along Woodward Avenue, which has long been one of the major streets in the city. It is located just blocks away from where the new Little Caesar’s Arena will be, so residents will be close to the Detroit Red Wings and Detroit Pistons.

“The Scott is also not far from Ford Field and Comerica Park, so there’s an incredible appeal for sports fans,” Broder said. “There are also local restaurants and shops nearby that help speak to the spirit of Detroit. We’re seeing a wide range of the population interested in living downtown, from permanent residents to people who are looking for an ‘urban cottage’ in a prime location.”