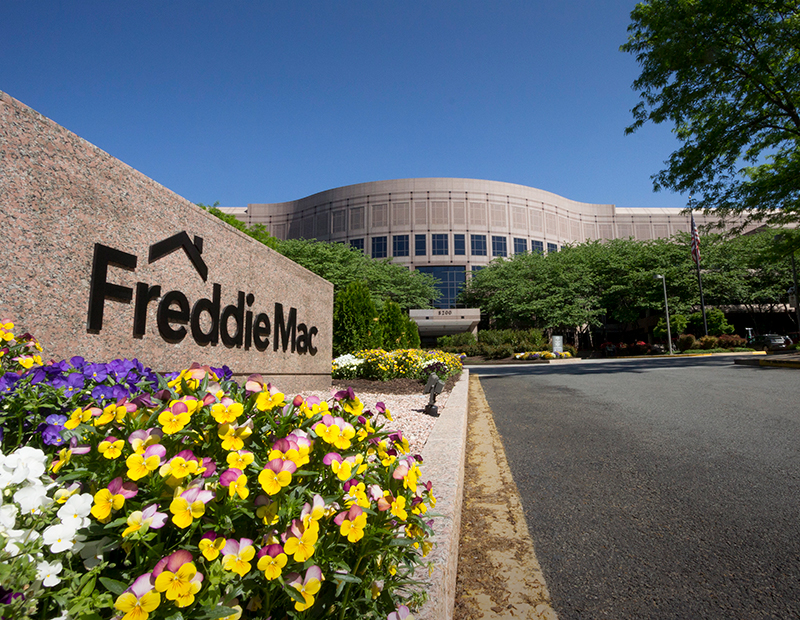 Freddie Mac has updated its Multifamily COVID-19 forbearance program to enhance protections for borrowers and renters, as widespread job losses due to the public health emergency threaten many Americans’ ability to pay their bills. The revised rules extend the duration of the program and bar multifamily landlords from evicting renters or charging late fees for nonpayment during the program’s forbearance period.

The move is designed to synchronize the program with the multifamily provisions of the Coronavirus Aid, Relief, and Economic Security (CARES) Act, the $2.2 trillion rescue package signed into law last month. Freddie Mac rolled out its COVID-19 forbearance relief program for the multifamily industry on March 24, drawing on its experience offering disaster-relief forbearance in the wake of Hurricane Harvey and the California wildfires.

The program, which provides three months of forbearance for multifamily borrowers affected by the pandemic, is available to borrowers across the more than 27,000 properties nationwide that have performing Freddie Mac loans, housing roughly 4.2 million renters. The government-sponsored enterprise provided more than 20 percent of total multifamily debt originations in 2019 as a percentage of unpaid principal balances.

The program will now continue through Dec. 31, 2020 or the end of the federally declared emergency period, whichever comes first, pushing back the original expiration date of Aug. 31.

Freddie Mac’s announcement comes as the impact of the pandemic wipes out a decade of job creation, with 22 million Americans filing for unemployment benefits during a four-week period, or nearly 14 percent of the workforce. Despite the economic turmoil, 84 percent of apartment households paid full or partial rent by April 12, up 15 percentage points from April 5, according to the latest survey by the National Multifamily Housing Council (NMHC).

The association said in a statement that it hoped to see continued improvements in rent payments as the relief provided by the CARES Act kicks in, although it noted that rising joblessness and delays in providing benefits could impact May rent levels. As part of the bailout bill, the federal government began sending out emergency direct payments of $1,200 this week to adults earning under $75,000 a year.

According to a recent Marcus & Millichap report, most state governments have passed measures to halt evictions, with moratoriums typically lasting between 30 and 60 days. Many city governments have followed suit by pausing evictions at least through the end of April.