In today’s environment, we see several areas of opportunity created by supply and demand imbalances. 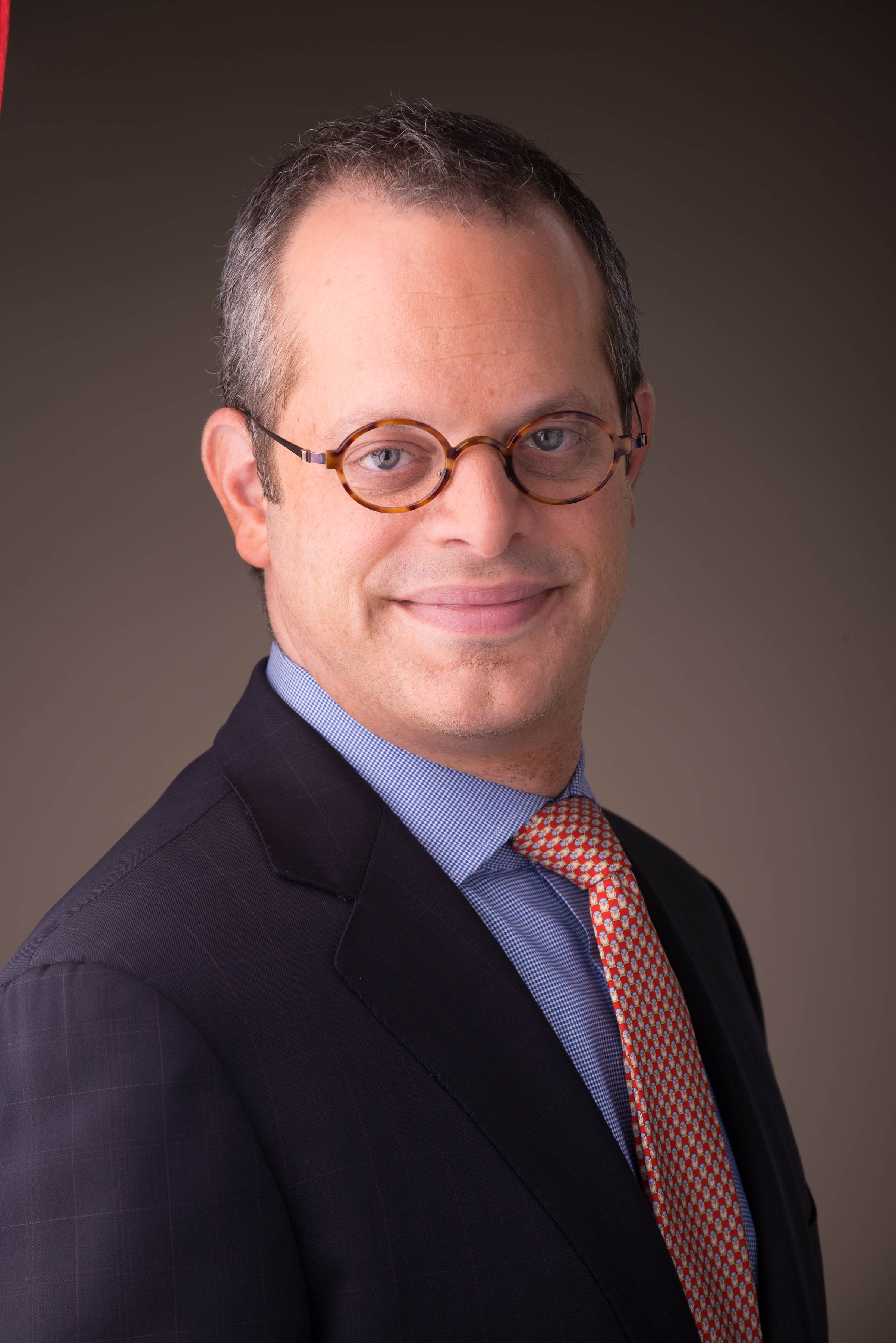 A vast amount of investment opportunity exists in the multifamily real estate market, you just need to know where to look.

In today’s environment, we see several areas of opportunity created by supply and demand imbalances. Many of these disparities are the result of zoning laws restricting new development in certain areas. For instance, in affluent suburban neighborhoods it is very difficult to get zoning permits to build apartment buildings. But in urban areas, city governments are more than willing to allow apartment development in hopes of drawing in young and educated individuals.

There are a few reasons for this, which we will detail below. But there are many reasons to be optimistic about the current state of the multifamily real estate market from an investment standpoint. You just need the experience of fundamentals to recognize the opportunities.

In most suburban areas with strong schools, police and fire stations, real estate investors should consider renovating existing properties instead of building.

In these affluent areas, new development is generally not happening because of zoning regulations. Local governments, for the most part, are not awarding zoning rights for new apartment construction in these areas because residents are satisfied with the current neighborhood conditions. New construction would bring in undesired noise, congestion and additional students flooding neighborhood schools.

A November 2015 study from The Urban Institute illustrates how these zoning laws place a restriction on the supply of quality multifamily housing. However, the demand for these assets remains. This supply and demand imbalance creates an opportunity in the form of renovating older buildings. During the 1970s and 1980s, there was a massive surge in construction of multifamily properties almost exclusively in suburbs. But today, these zoning rights are almost all gone.

Therefore, we see an opportunity in purchasing these older apartment communities in affluent neighborhoods and renovating them for underserved workforce renters in the area. This provides working renters with access to better neighborhoods and schools they were previously excluded from because they could not afford to purchase a home.

The middle class represents a massive underserved demographic when it comes to multifamily housing. The growing impact of globalization and technology on the U.S. workforce is not playing into the favor of the middle class. Despite speculation suggesting wage increases may be on the horizon, this demographic will continue to see wages stagnate as long as companies are shipping jobs overseas and replacing workers with more sophisticated technology.

This demographic is here to stay. But despite representing nearly 50 percent of the U.S. population, there is a limited supply of desirable multifamily housing options available to the middle class today. The current multifamily market is flooded with dated apartment buildings in the suburbs leftover from the 1970s and 1980s construction boom or high-quality, very expensive luxury options in urban areas. Not much is left for the middle.

One might think the answer to this problem is to build new apartments buildings in suburban areas. However, the extreme difficulty of receiving zoning approval make this nearly impossible. Even if an investor does secure zoning rights, land and construction costs are so high that the investment only makes sense if you target the most affluent end of the market with its corresponding higher rents.

However, there is still opportunity in renovating an existing multifamily community built 30 to 40 years ago. Fixing up these apartment buildings satiates the demand from middle class workers seeking a quality housing option within their budget.

Everyone always wants to know which direction interest rates will go. However, there is no possible way to accurately predict the future of rates. Instead of placing bets on whether they will rise or fall, opportunity exists for real estate investors to positioning themselves for returns no matter what rates decide to do.

If rates go down, it likely means the U.S. economy is contracting. This has the potential to increase the demand for recently renovated, updated properties in affluent neighborhoods. During recessionary periods, wealthy renters are looking to save money by cutting housing costs. By owning these developments in a recession, investors can catch renters moving out of higher-end urban properties and into less expensive, renovated apartments in wealthy neighborhoods.

Whenever a consumer demographic is underserved, profitable opportunity exists to fill that gap. In the multifamily market, holes created by the supply and demand imbalances are great places to put capital to work.