Investors anticipate a new cycle in the Motor City. 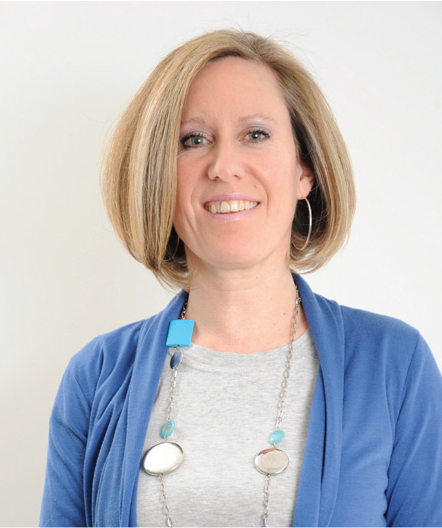 There’s an interesting new sight to be seen from the highway on the Bronx side of the Whitestone Bridge in New York City. Large free-standing letters that boldly spell T-R-U-M-P proclaim the developer’s involvement with this parcel of land that was once a landfill but is now well on its way to becoming the city’s newest public golf course.

Scheduled to open in Spring 2015, Trump Golf Links at Ferry Point was designed by Jack Nicklaus and boasts numerous views of the New York City skyline. These views are expected to guarantee the popularity of the new course while also making New York City a contender for hosting upcoming professional events.

The project kicked off under the administration of Mayor Rudolph Giuliani but has hit a number of obstacles along the way. Over $100 million has been spent on site remediation, legal and environmental problems and assorted other issues. The Trump Organization stepped in under Mayor Michael Bloomberg. There are always lots of good ideas being kicked around by the New York development community, but some take longer than others to get off the ground. The landfill ceased operation in the early 1970s and proposals to transform the site into a golf course are nearly as old.

Sometimes it takes decades and then, almost overnight, progress is made.

With a little luck, that’s what’s happening in Detroit.

Once a bustling metropolis of 1.8 million people, that boasted the highest per capita income in the U.S., Detroit reached a new low point in July 2013 when it entered Chapter 9 bankruptcy. The plight of the Motor City has captured the interest of many Americans, especially those in the know about downtown revitalization, historic preservation and urban agriculture.

MHN Contributing Editor Leah Etling is fascinated by the city, too, and she offered to do some special reporting (“Market Profile: Detroit’s Encore”) during a recent social visit. She found that Detroiters are passionate about their city, that this enthusiasm is contagious, and it’s not just wishful thinking.

According to research data from Marcus & Millichap, job growth in Downtown Detroit and the designation of the city as one of the seven Google tech hubs in North America will attract new tech firms and boost employment opportunities for young professionals, increasing apartment demand in the re-emerging neighborhoods located near the city’s financial core.

We continue our exploration of Detroit in this month’s Market Report (“The Motor City’s New Ride”). Despite all the negative press and attention, Detroit is, in so many ways, the land of opportunity, according to Bob Kraemer, principal of Kraemer Design Group.

“There is an overall sustained excitement with Detroit’s resurgence,” he says. “People are excited to be a part of something big and take advantage of the unique opportunities a comeback city has to offer.”