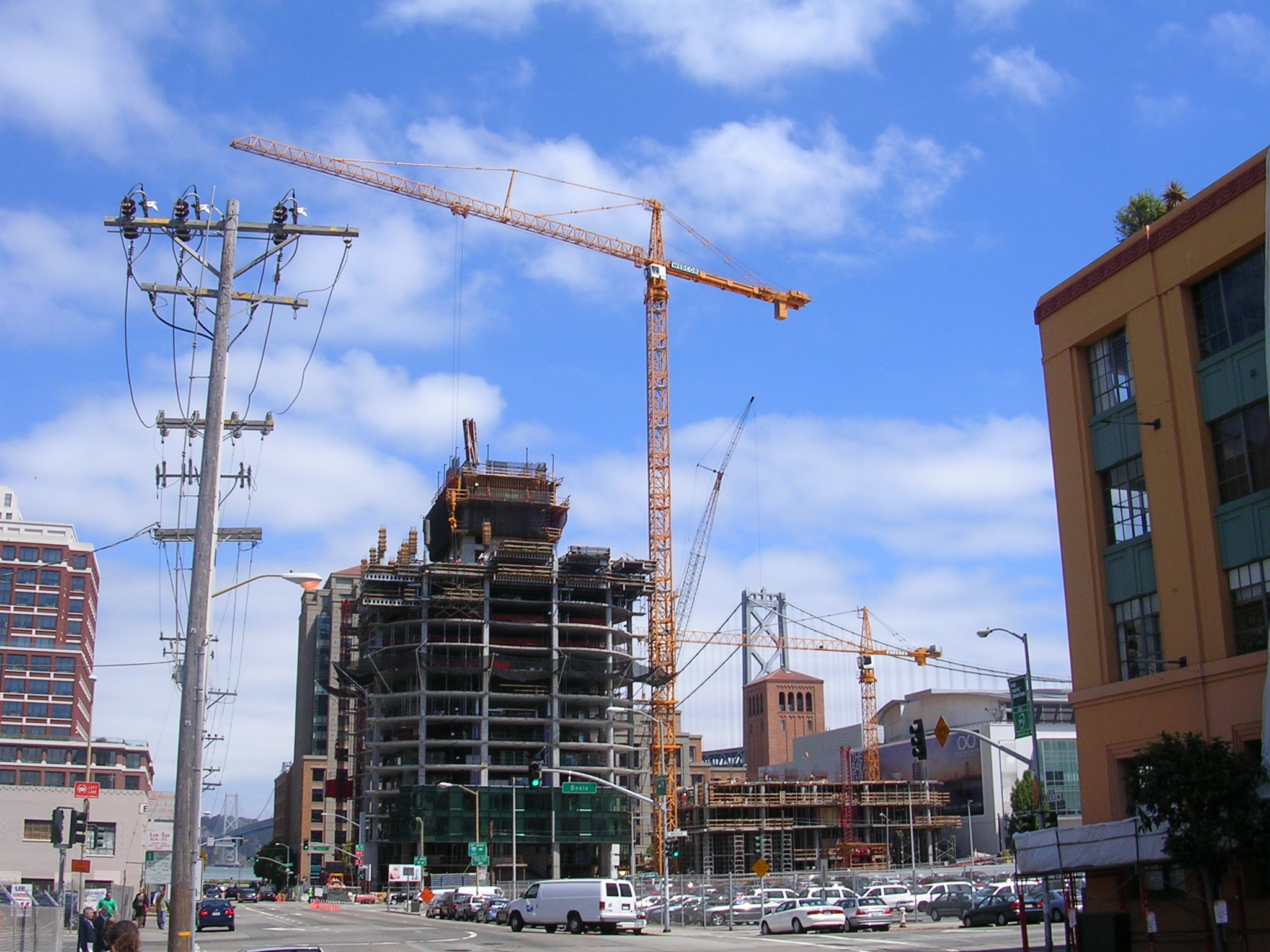 There might be jitters in the U.S. economy right now, but not enough to affect the pace of nonresidential construction spending in 2016, according to the latest American Institute of Architects’ (AIA) semi-annual Consensus Construction Forecast, which was released on Thursday. The forecast is a survey of the nation’s leading construction forecasters, who are projecting that overall construction spending will increase just more than 8 percent this year, with 2017’s projection chalking up an additional 6.7 percent gain.

Construction spending greatly exceeded expectations in the nonresidential market in 2015, noted the survey, and this year should see healthy growth levels as well. For example, there continues to be significant demand for hotels, office space, manufacturing facilities and amusement and recreation spaces.

More specifically, the AIA predicts an increase of 12.8 percent this year compared with last in spending for office space; 11.9 percent for industrial facilities; and 7.5 percent for retail space. In fact, there’s no AIA category that will see a decrease, though spending on public safety is projected to rise only 1.8 percent year-over-year.

“While rising interest rates could pose a challenge to the U.S. economy, lower energy prices, improved employment figures and an enacted federal budget for 2016 are all factoring into a very favorable outlook for the construction industry,” said AIA Chief economist Kermit Baker. “And after several years of challenging economic circumstances the institutional project sector is finally on very solid footing.”

The AIA forecast is conducted twice a year with nonresidential construction forecasters in the United States, including Dodge Data & Analytics, Wells Fargo Securities, IHS-Global Insight, Moody’s economy.com, CMD Group, Associated Builders & Contractors and FMI. The purpose of the forecast is to project business conditions in the construction industry over the coming 12 to 18 months.