The 436-unit Aurora property built in 1972 encompasses 26 buildings. HFF arranged the seven-year loan on behalf of the borrower. 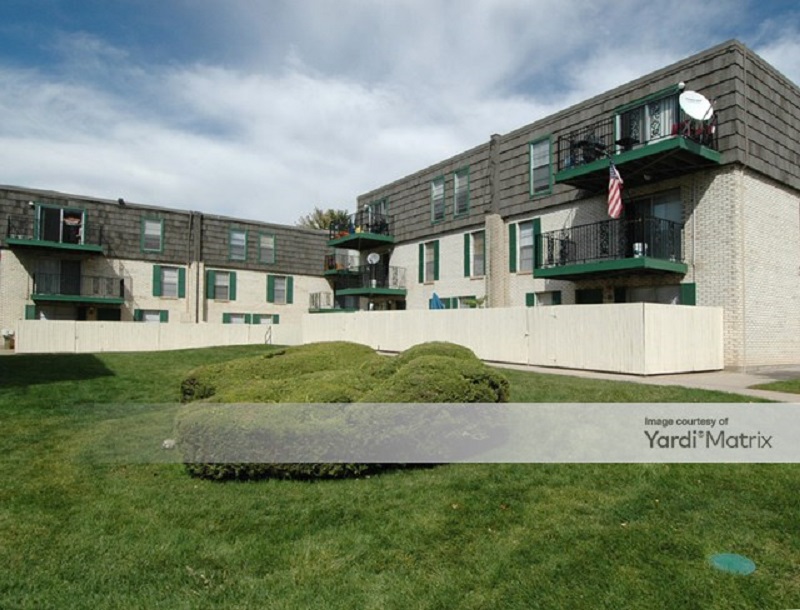 The 26 three- and five-story buildings are located on approximately 14 acres at 3227 S. Parker Road in Aurora, Colo. The community offers convenient access to light rail service, as well as to major transit corridors including interstates 25 and 225. Additionally, the Denver Tech Center—which includes 9.4 million square feet of office space—is approximately 5 miles away for the property.

Completed in 1972, Advenir at French Quarter features a mix of one- and two-bedroom units averaging 682 square feet. The pet-friendly community includes common-area amenities such as:

According to data provider Yardi Matrix, the community had a 95.4 percent occupancy rate as of September and an $1,194 average rental rate.

HFF Senior Director Eric Tupler and Managing Director Josh Simon worked on behalf of Advenir. The two were also part of the team that secured a total of $173 million in financing for five communities back in June, three of which are located in the Denver area.