The developer broke ground on the 320-unit luxury community in early 2017, with KeyBank providing nearly $45 million in construction financing. 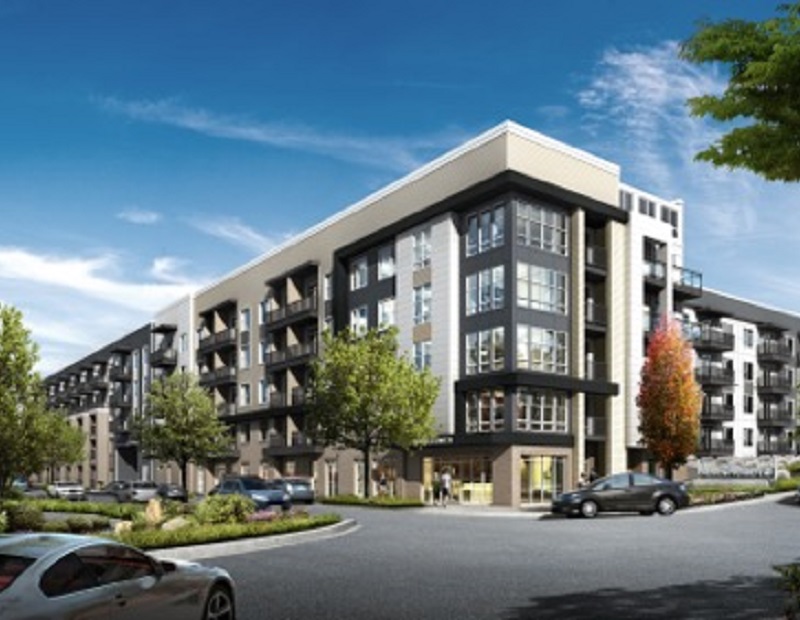 Crescent Communities has completed construction of NOVEL Perimeter, a 320-unit multifamily development in Atlanta. The developer began construction in early 2017, financed with a four-year, $44.7 million loan from KeyBank, according to Yardi Matrix.

Located at 5755 Glenridge Drive in Atlanta’s Sandy Springs/Dunwoody submarket, the five-story community is situated at the intersection of the Perimeter and U.S. Highway 19, approximately 11 miles north of the city center. Brookfield Property’s 1.6 million-square-foot Perimeter Mall is less than two miles away, and the area is connected to the rest of the metro area via the MARTA’s Red Line and a number of bus routes.

NOVEL Perimeter contains a mix of one-, two- and three-bedroom units, with floorplans between 723 and 1,500 square feet. Community amenities include a 2,500-square-foot fitness center, a saltwater pool, a dog run, 10 electric car-charging stations, a business center and a coffee bar.