The new owner rebranded the 327-unit Class B community as Allegro on Bell, with SunTrust Bank facilitating the acquisition through long-term financing. 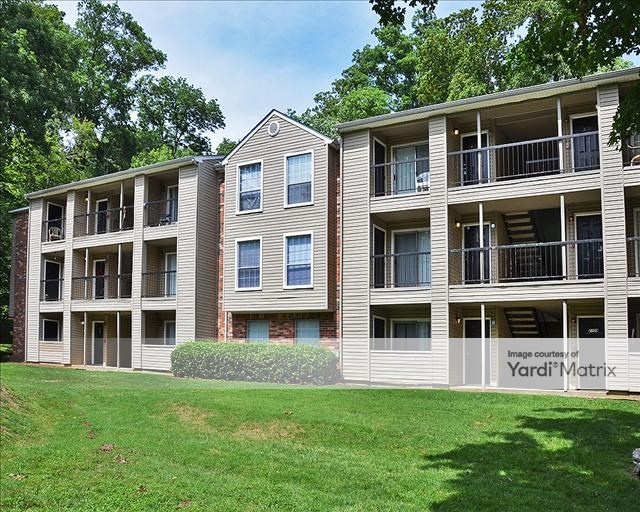 Located at 1500 Brentridge Drive in Antioch, Tenn., the community’s 20 two- and three-story buildings are situated on 34 acres roughly 12 miles southeast of Nashville’s city center. The property is a stone’s throw from a small retail complex, with the Global Mall at the Crossings and a number of big-box retailers a short drive to the east.

The community, now rebranded as Allegro on Bell, was constructed in 1986. The property encompasses a mix of recently renovated one- and two-bedroom apartments and townhomes, with floorplans ranging from 510 to 1,082 square feet. Amenities include two swimming pools, a fitness center, a dog park, sports courts, a business center and laundry facilities. In November 2018, the asset was 91.4 percent occupied, according to Yardi Matrix.

In September, CBRE Capital Markets originated a nearly $17 million refinancing package for a 274-unit community, situated 2 miles to the east of Allegro on Bell.