Construction Cost Increases Ease Off a Bit in January

Costs have risen more and the squeeze is now on for labor. 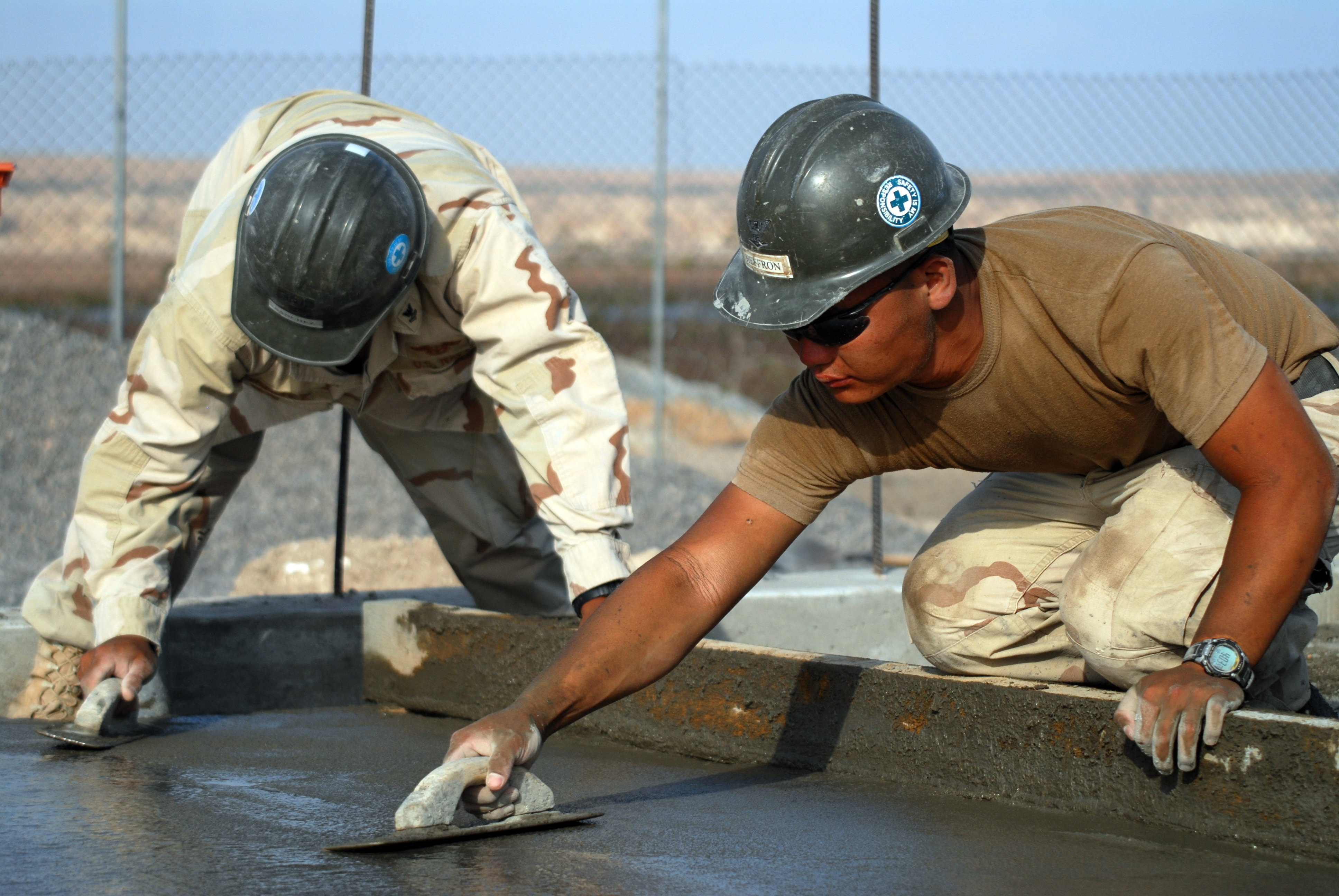 Arlington, Va.—Construction costs, and a lack of labor in some markets, have vexed the multifamily development business in recent years. During the initial phase of the apartment building boom only a few years after the worst of the recession, it wasn’t such as issue, but now that non-residential construction is also growing (and booming in some markets), costs have risen more and the squeeze is on for labor.

Still, the Associated General Contractors of America, based in suburban Washington, D.C., reported recently that a bit of the pressure was off in January. Basing its findings on Census Bureau data, the AGC noted that the producer price index (PPI) for final demand construction decreased 0.3 percent for the month and increased 1.2 percent year-over-year, down from a 1.8 percent rise in 2015.

The costs involved in residential construction were down, the organization found. PPIs for new single- and multifamily construction posted year-over-year declines of 0.5 percent and 0.6 percent, respectively.

The overall PPI for new nonresidential building construction—a measure of the price that contractors say they would charge to build a fixed set of five categories of buildings, and an indirect influence on the cost of residential construction—rose 1.1 percent since January 2015.