FPA Multifamily picked up the 758-unit asset, financing the acquisition with a 12-year, $95 million Fannie Mae mortgage originated by Berkadia. 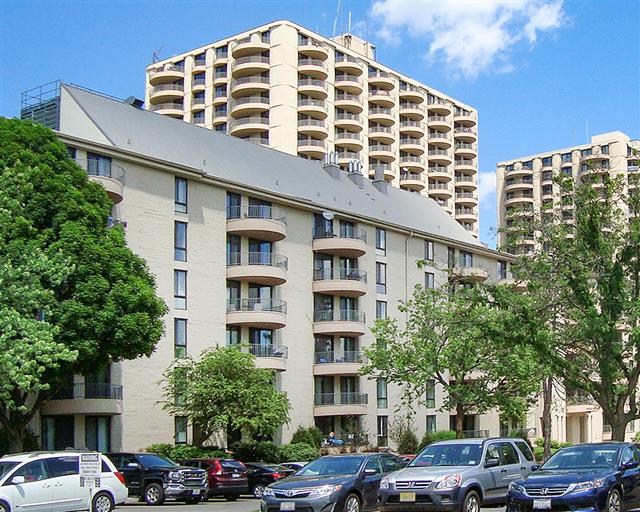 A joint venture between Draper & Kramer and Edge Principal Advisors has sold Wheaton Center, a 758-unit community in Chicago’s suburbs, to FPA Multifamily for $131 million, according to public records. Berkadia provided a 12-year, $95.4 million Fannie Mae acquisition loan to the buyer.

The seller purchased the community from GE Asset Management for $44.4 million in 2014, according to Yardi Matrix, and had subsequently invested roughly $40 million on significant capital improvements.

Located at 2 Wheaton Center in Wheaton, Ill., the community’s two 20-story towers and four three-, four- and six-story buildings are situated a short walk from the city’s Metra station, which links the area to downtown Chicago in less than an hour. A wide variety of shops and restaurants are in the immediate area.

The community contains a mix of studio, one- and two-bedroom units with floorplans ranging from 615 to 1,200 square feet. Amenities include a swimming pool, a fitness center, six laundry facilities, two basketball courts and two tennis courts.