The acquisition is the second New Jersey property Castle Lanterra Properties has added in the last five months. 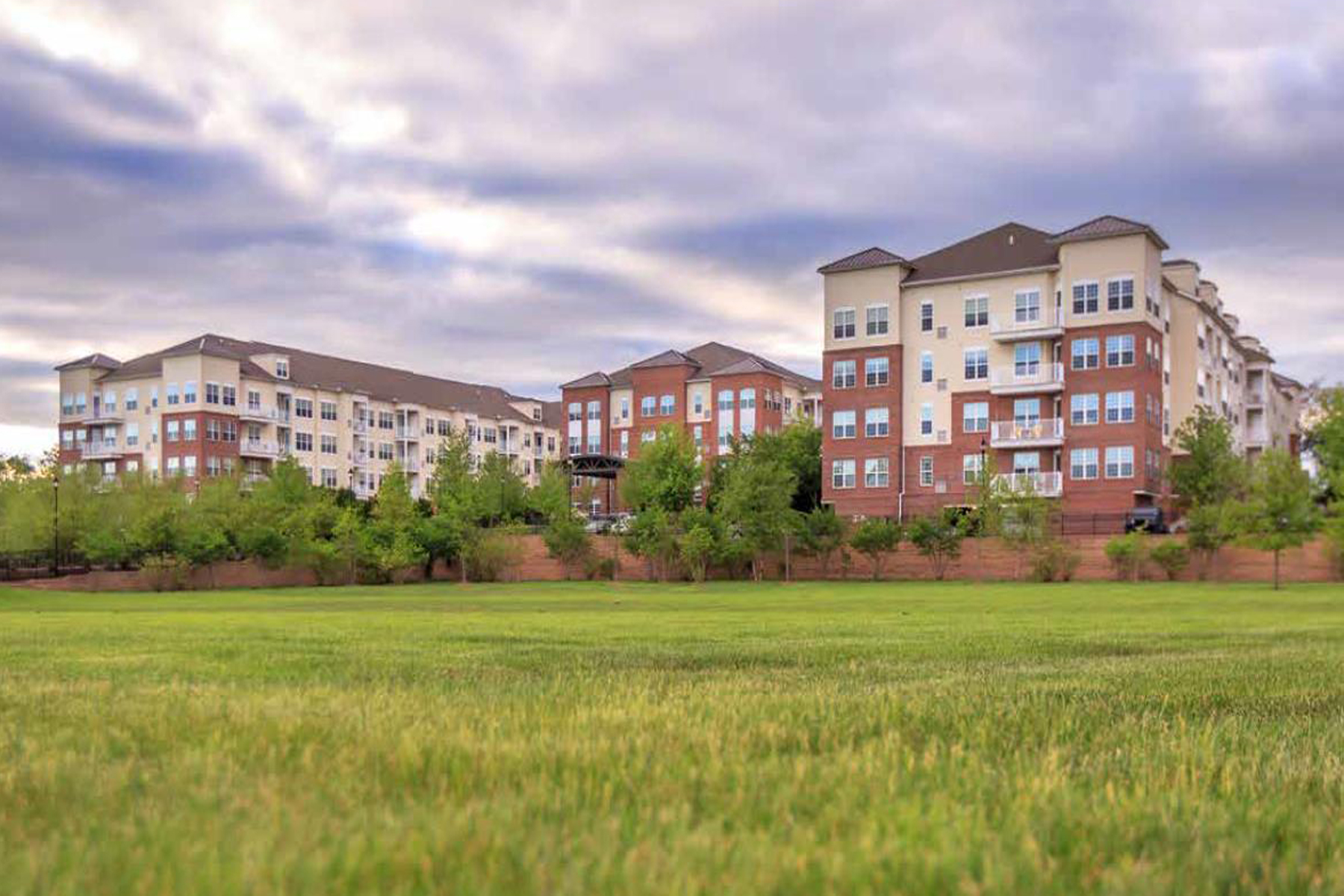 The nine-year-old River Park was built to condominium-level specifications with very high quality materials. River Park was turned into a rental property during the economic downtown spurred by the 2008 financial crisis.

“The low basis of $250,000 per unit was a solid entry point as other competitive properties within this submarket have recently traded upwards of $285,000,” CLP founder and CEO Elie Rieder told MHN. “A strong going-in unleveraged yield in excess of 5.5 percent was also attractive, compared to recent trades between 4.8 and 5.25 percent.”

“The property fell out of contract at a higher price and we were among a handful of bidders competing for it the second time around,” Rieder said. “We were awarded the deal because we submitted an offer that had aggressive performance terms, showed proof of funds, and because of our strong reputation for getting to the finish line at the proposed terms without retrades.”

The biggest challenge was identifying the fundamental reason for the property’s previous poor performance, Rieder said.

“We determined that this had nothing to do with the asset itself, or its location in the market, but felt that the property required a more hands-on approach to property management,” he added. “Our team spent a tremendous amount of time and resources analyzing the property’s performance and the performance of other properties in the market. The result is a business plan that enables us to both improve performance and elevate the residents’ living experience by renovating units and upgrading common areas.”

James Brady, vice president of operations noted, “Currently, the property trails its competitive set in both occupancy and rent, even though no other properties in this submarket can offer the same level of amenities found at River Park.

“We believe there is an immediate opportunity to increase occupancy and rent to levels that are consistent within the marketplace, even before we commence our unit renovation program. We also intend on making improvements to the common areas.”

The earlier CLP acquisition was that of Harbor Pointe, a 544-unit, Class-A waterfront property that was purchased for $147.5 million on October 21, 2015.