The Mogharebi Group arranged the transaction and represented both parties in the sale of a 196-unit community located in Kerman. 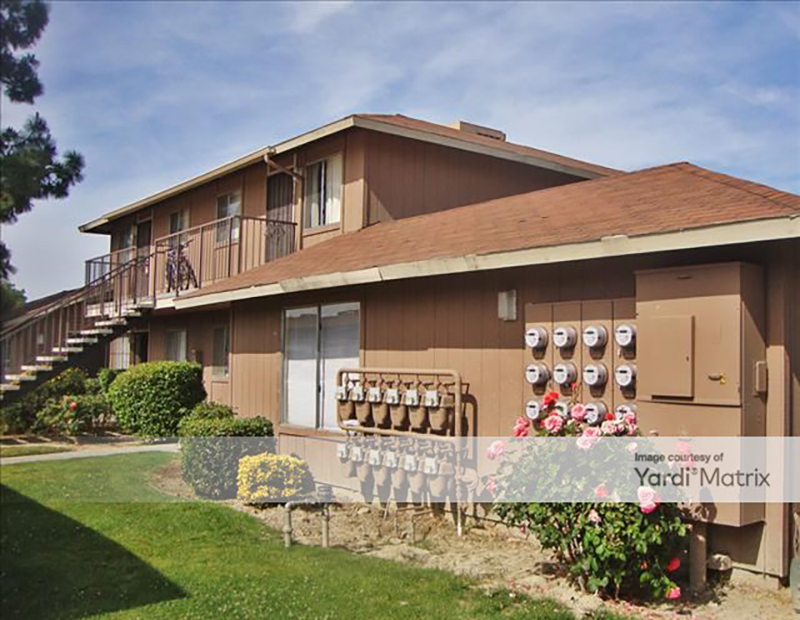 Positive Investments has sold Golden Meadows, a 196-unit, garden-style community in Kerman, Calif., for $16.7 million. The Mogharebi Group represented the Orange County-based seller, and the buyer, a local, private investor. Berkadia secured a $13.7 million Fannie Mae, permanent loan for the acquisition, according to Yardi Matrix data.

Situated at 14460 W. California Ave. the community is near freeways 145 and 180, around 15 miles from downtown Fresno and 21 miles from Fresno Yosemite International Airport. The property also offers convenient access to the town’s recreational areas, such as the Kerman Rotary Park and Kerman Recreation Department.