Beyond the Drought: Water Conservation Tips for Multifamily 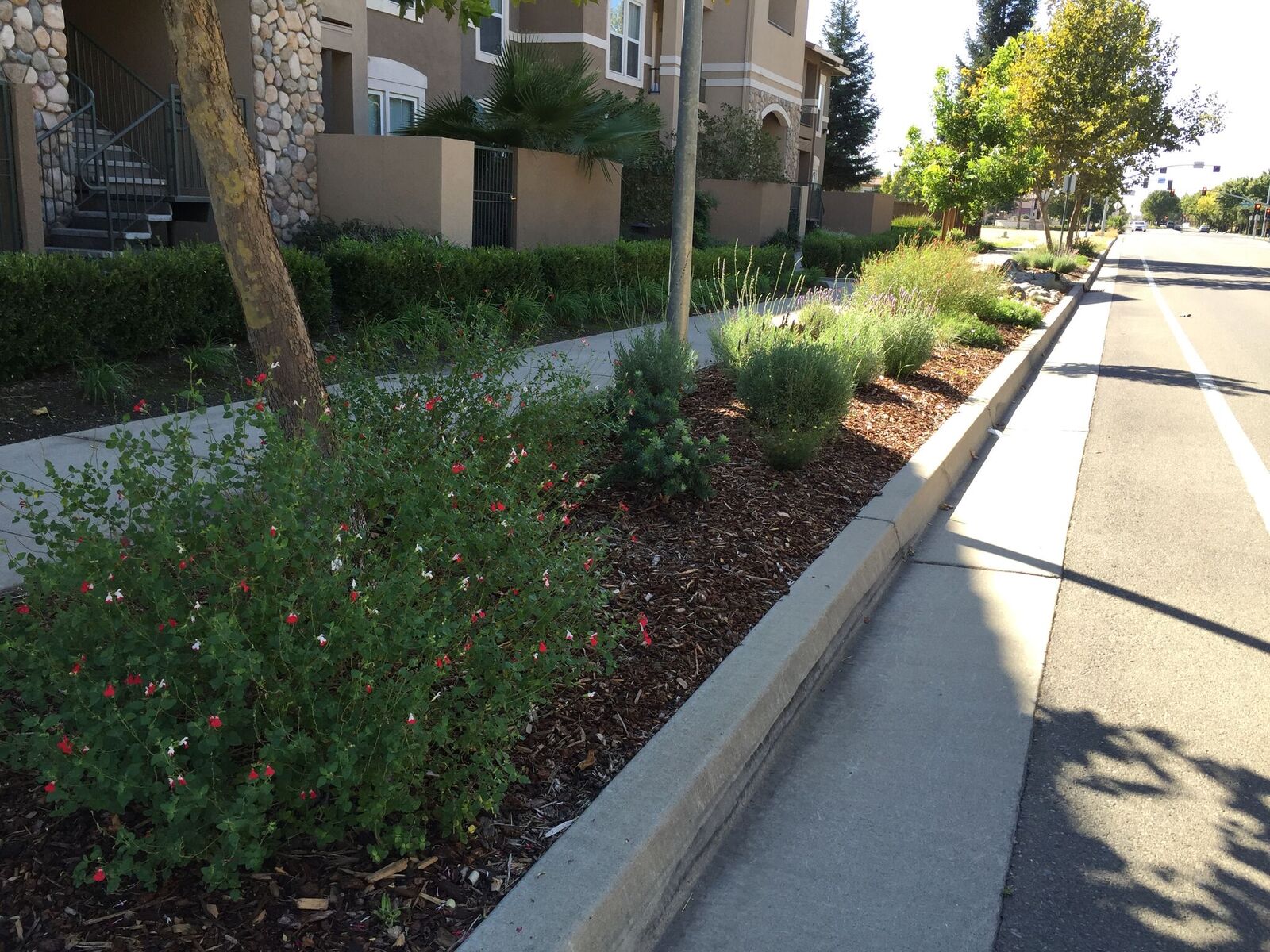 As water costs rise and municipalities mandate usage, the multifamily industry is undergoing a natural transformation to become more water efficient through new technology, improved operations and better maintenance techniques. “It’s important to conserve the resources we have; not only are they dwindling, but they are getting expensive,” said Fred Tayco, director of state & local government affairs for the National Apartment Association.

The drought, of course, has provoked many mandates, given that the majority of California is under exceptional or extreme drought designation, while a good portion of the West has been under long-term severe, moderate and abnormally dry designations, according to the U.S. Drought Monitor. For instance, multifamily accounts for 24 percent of the City of Santa Barbara, Calif.’s water use, and the municipality is asking the community to reduce water use by 25 percent compared to pre-drought levels. The cumulative reduction is closer to 34 percent, noted Madeline Ward, the City’s water conservation coordinator.

Among the action items the City has encouraged residents to take are:
■ Discouraging plant palettes that use a high amount of water, such as grass; if grass is used, it should be for recreational areas only.
■ Swapping out sprinkler systems for drip irrigation systems.
■ Installing submeters for outside water consumption, which is now mandated for new development.
■ Making sure landscapers, by contract, budget outside water use and read the meter weekly to ensure compliance.
■ Checking toilets for leaks, as they start slowly and they’re difficult to hear or see. When tenants move out, owners and property managers should check leaks with a dye tablet, as flapper leaks are easy and cheap to fix, but can lead to astronomical water bills if not caught quickly.

While the sector has been meeting mandates, agencies are having a difficult time making hard costs, so they’re increasing water rates to recuperate, noted Nicholas Dunlap, director of property management for Avanath Capital Management LLC, which manages 7,000 units nationwide. He’s also president of the Apartment Association of Orange County (AAOC), which oversees 3,000 members with 75,000 units.

Circle of Blue, an organization that provides information about the world’s resources crisis, noted that in 2015, the combined water, sewer and stormwater prices increased 6 percent in 30 major U.S. metros, a 41 percent rise since 2010. These weren’t just cities typically attached to the drought crisis, as Seattle and Atlanta had the highest total monthly bills, at $310 and $326, respectively.

“That, coupled with an election year, will bring on an interesting situation in which usage is down, costs are way up and we could potentially emerge from the drought,” he explained. “And yet legislators will attempt to further regulate usage, perhaps from a sustainability standpoint, if nothing less.”

Multifamily goes all in

The multifamily sector has been doing its part in water conservation, often going above and beyond.

Mission Rock Residential, which has 22,000 units spanning the United States, has been participating in several initiatives over the past three years, noted David Roy, vice president of property services. Its retrofitted properties have seen significant savings that the company has passed along to residents. 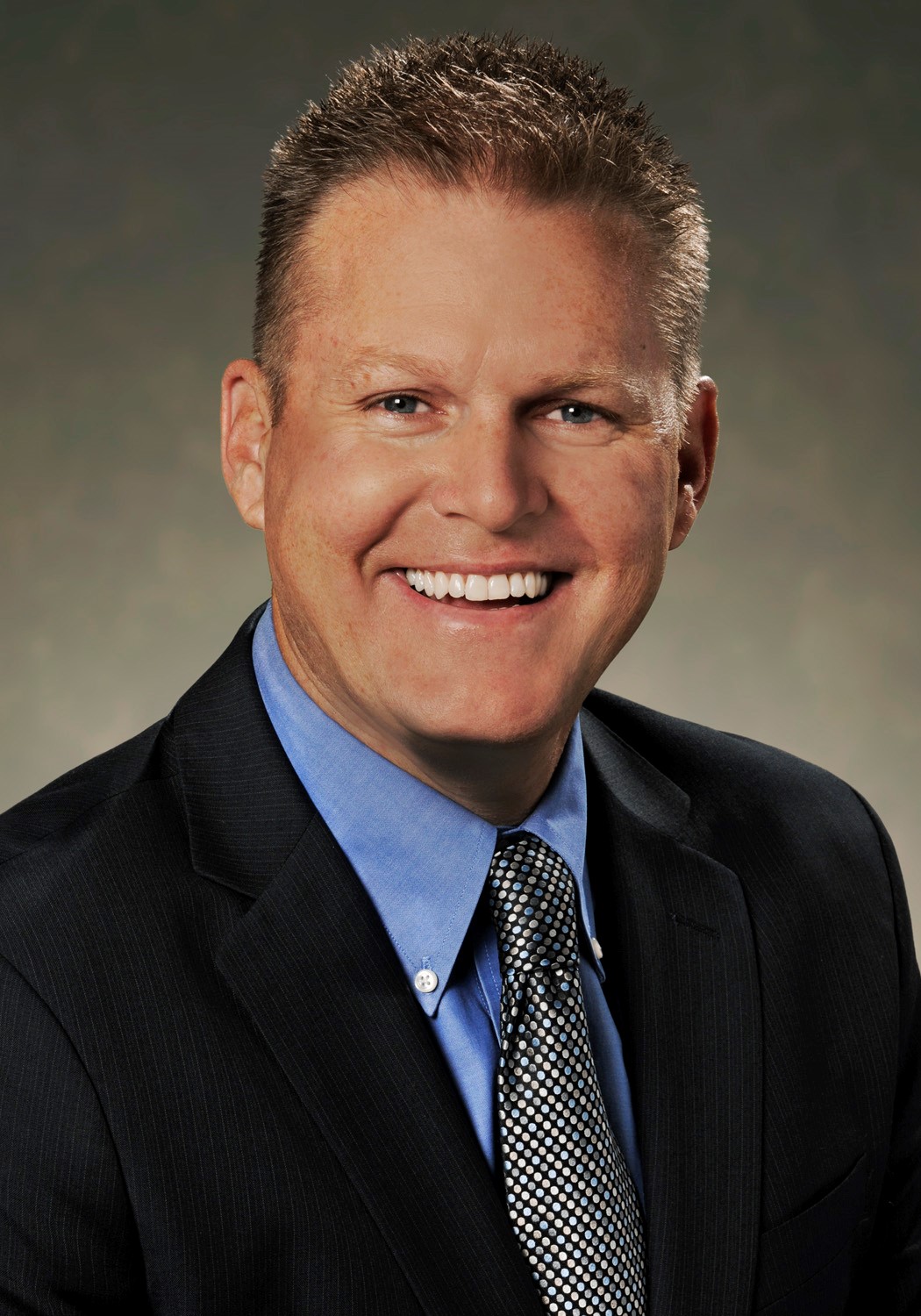 Among them:
■ Partnering with local utility providers in rebate programs that offer free showerheads, toilet valves and aerators. Upgraded valves alone have saved 10 percent in water costs.
■ Testing the Earth Water Company’s Aqua Mizer system, which turns any toilet into a high-efficiency toilet; increases the flush velocity so bowl cleansing performance is improved; eliminates running toilet leaks; and automatically turns off the fill of the tank after about a minute, stopping catastrophic loss of water or overflowing.
■ Implementing The Evolve Roadrunner II low-flow shower heads, which have temperature sensors that automatically slow the water to a trickle when it reaches 95 degrees, meaning less wasted hot water. The shower heads can be overridden when the resident is ready to shower.
■ Using Clark County, Nev., rebate programs to undergo turf replacement, xeriscaping and the installation of water management systems.
■ Working with landscape providers to install rain sensors across Mission Rock’s apartment portfolio.
At the 212-unit Natomas Park community in Sacramento, Calif., Avanath replaced 13,000 square feet of grassy turf, upgraded 200 sprinklers and nozzles, and installed solar-sync weather stations tied to the sprinklers. The $40,000 initial cost was aided by a 10 percent rebate, and the company will see a two-and-a-half-year payback on the turf and four years on the entire project.

At its 528-unit Northpointe Apartments in Long Beach, Calif., the firm replaced 25,000 square feet of turf with artificial turf and xeriscape and also upgraded to drip irrigation systems. These improvements will save the property an estimated 750,000 gallons of water per year.

“In both cases, the local water districts asked for a 20 percent reduction, typically generated by cutting water usage, and we were able to exceed 40 percent through smartscaping and xeriscaping,” Dunlap noted.

The harder nut to crack

“For the properties that don’t, we still advise residents that they’re paying more, because the costs are inevitably passed down to them,” he said, as they don’t tend to watch usage if they feel they’re not directly affected.

However, submetering isn’t without challenges. For one, while newer properties can be built to individually meter use, traditional retrofits are cost prohibitive and are often difficult to implement without displacing residents, Tayco said. New submetering technologies have been slow to receive legislative or regulatory acceptance for various reasons, including fear of increasing costs to residents and general skepticism of non-traditional water meters.

Dunlap agreed. “There have been struggles over the past few legislative sessions in regards to passing a comprehensive bill for submetering and billbacks that will absolve landlords of any liability for the installation and usage of meters or sub-meters.”

“All of which conspire to make it difficult to successfully encourage residents to conserve,” Tayco added.

Ultimately, the concept of water savings comes down to three simple points: education, participation and implementation, Roy contends. Whether it’s approaching residents with best practices, installing water-saving devices or the proper maintenance of existing equipment, they all help create a more effective outcome.

“It’s a community effort to save water, not just an individual one,” he said. “Everyone needs to participate in order to truly realize the savings.”