Charles Foschini and Chris Apone secured the financing for the buyer of the 431-unit property in Huntsville. 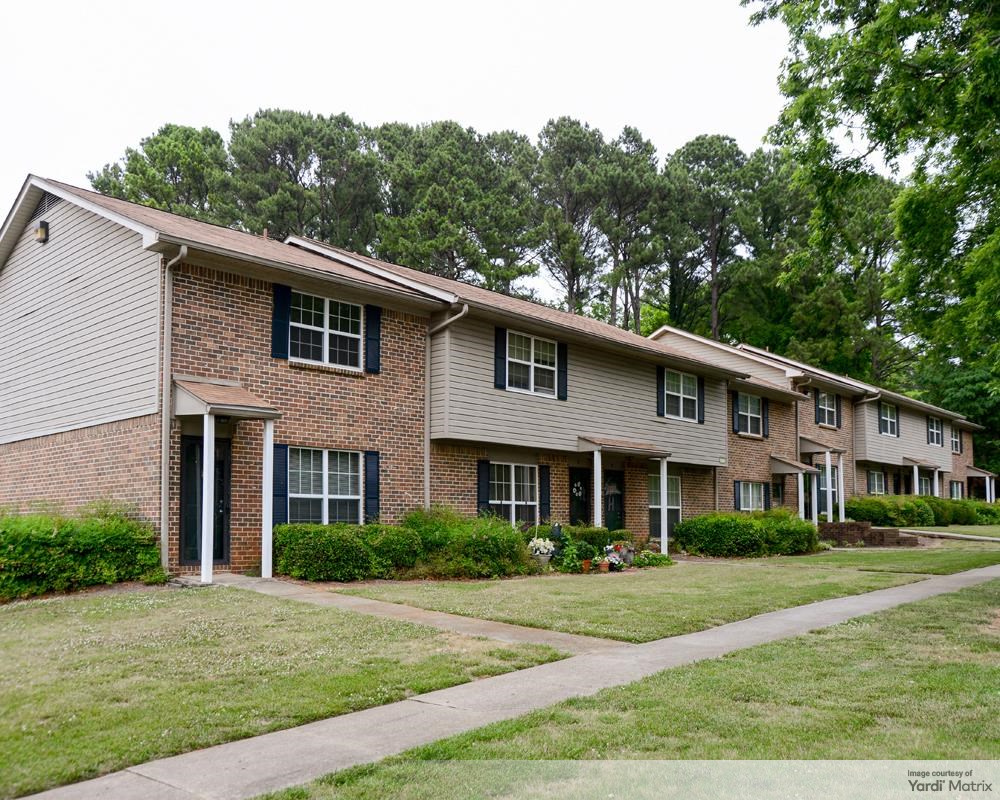 Berkadia has provided a $34.9 million loan to Wicker Park Capital Management for its acquisition of Ascent at Jones Valley Apartments, a 431-unit property in Huntsville, Ala. The 10-year Freddie Mac note bears a floating interest rate. Berkadia’s Charles Foschini and Chris Apone secured the financing.

The buyer paid $46.6 million for the Class B asset, according to Madison County records. The seller, Stonecutter Capital Management, had acquired the community from Franklin Capital in mid-2016 for $31.4 million, Yardi Matrix shows.

Located at 1225 Willowbrook Drive SE, the community was built in 1977 and 1978 and has a mix of one-, two- and three-bedroom units. Floorplans range between 705 and 1.560 square feet. Property amenities include a fitness center, a pet park, a playground, two swimming pools and a tennis court. Previous owners have invested $4.5 million in capital improvements to the asset during the past four years, according to Berkadia.

The property is 7 miles southeast of downtown Huntsville, 2 miles east of U.S. Highway 231. The community is adjacent to the Tuesday Morning-anchored Willowbrook Square Shopping Center and is a short distance from the Sandra Moon Community Complex.

If you’d like to be featured in Brokers’ Corner, simply fill in our short form or send your deal to [email protected].