Bell Partners has acquired a luxury asset in Atlanta. The firm is off to a strong start in 2014 with $150 million in investments so far. 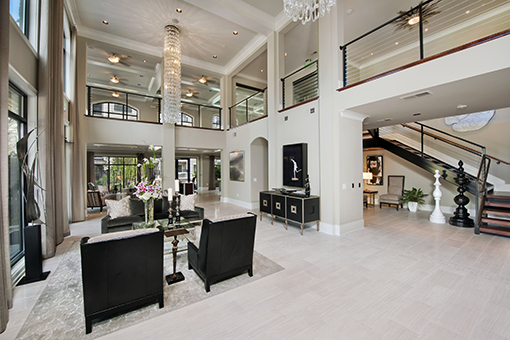 Atlanta—Bell Partners has acquired Heights at Stillhouse, a 302-unit apartment property in northwest Atlanta. The company is changing the name of the complex to Bell Vinings.

Bell Vinings is close to the future site of the new Atlanta Braves stadium and about two miles from another Bell property, Bell Windy Ridge. Though Bell didn’t specify the purchase price for this latest acquisition, the company has been quite active in acquiring multifamily properties recently, spending about $150 million for assets in 2014 so far, including the Bell Vinings deal. 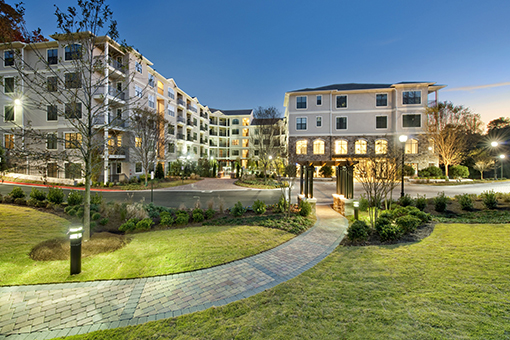 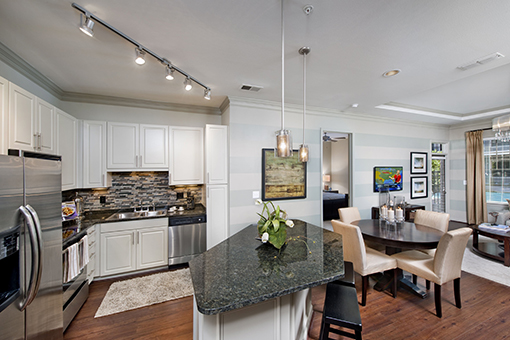 Atlanta is one of the healthier apartment markets in the country. According to MPF Research, occupancy was 93 percent at the end of 2013, the highest level in about six years. The research company expects rents to grow 3.4 percent marketwide this year, despite a strong pace of new apartment construction.