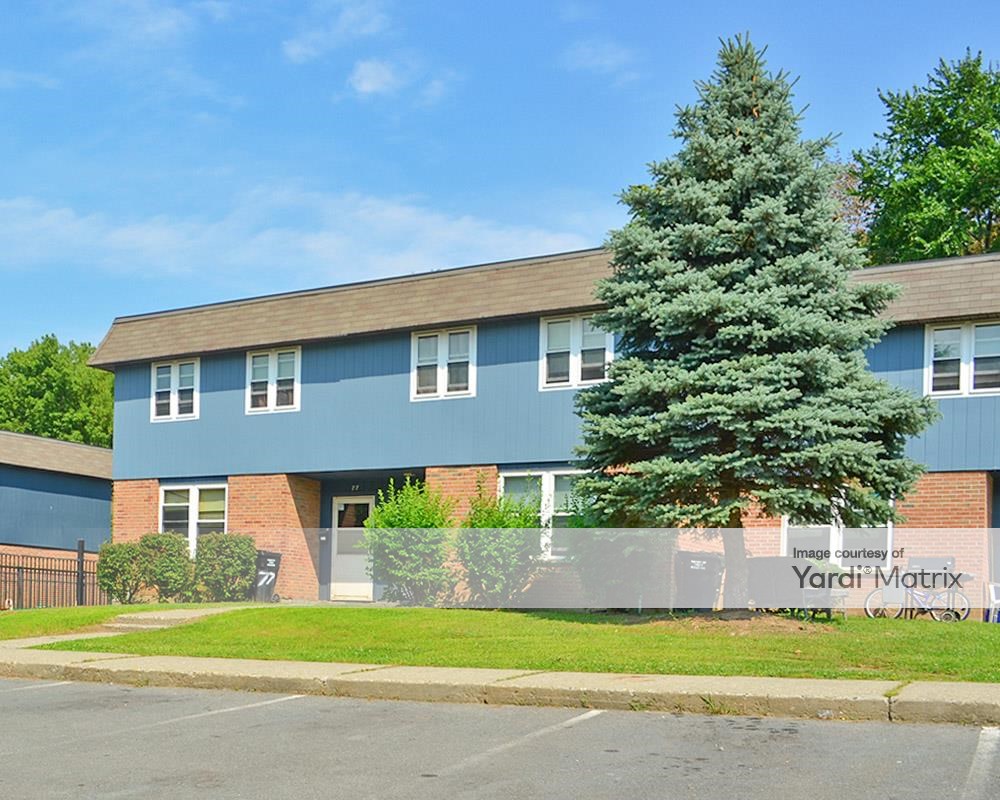 Beacon Communities has completed the first phase of rehabilitation at Martin Luther King Apartments in Troy, N.Y. Troy Housing Authority owns the property, which underwent a $13 million renovation program. The next phase of redevelopment is set to include the construction of 11 two-story townhouses, bringing the total investment to $30 million.

Located at 1 Eddys Lane, Martin Luther King Apartments is within a 20-minute drive of Albany, N.Y., and provides easy access to Interstate 90. Originally built in the early 1970s, the property consists of townhouse-style apartments and the historic former Eddy Family Mansion. Six buildings comprising 46 units have been refurbished. The community now has new roofs and electrical wiring, new kitchens and bathrooms and additional laundry facilities.

The first phase of redevelopment also included the construction of a new walkway from the residential buildings to the North Central Troy neighborhood. The overall energy efficiency of the apartments has been improved with the addition of Energy Star appliances in the common laundry facilities and Energy Star central air conditioning. RIDA Architect served as project architect, while AOW Associates was the general contractor.

The second phase of the project will include a photovoltaic solar panel array meant to generate enough power to meet the annual electricity needs of the entire property. Phase two is set to include the demolition of five existing buildings which will be replaced by 11 townhouses. The whole project is expected to be completed by early 2020. The community will include 104 apartments with three or more bedrooms.