The company has acquired the 339-unit Sterling Town Center in Raleigh and the 312-unit Integra Springs at Kellswater in Charlotte. Both communities will undergo extensive renovations. 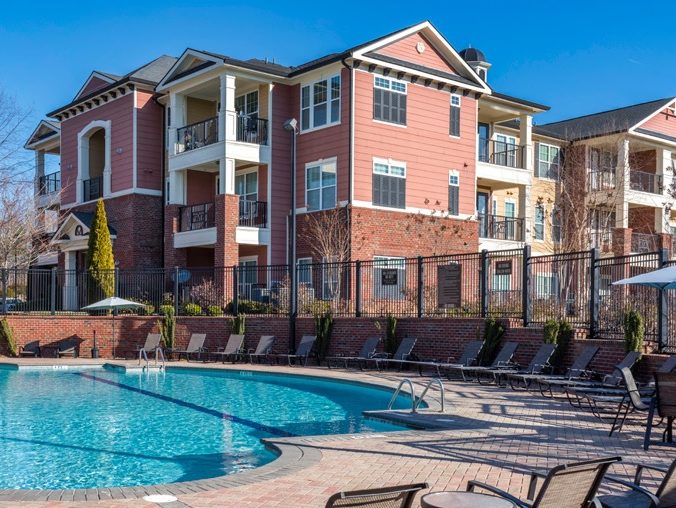 American Landmark, and its debt and equity partner Electra America, continue to expand their North Carolina presence with the recent purchase of two communities totaling 651 units. The company is set to invest $2.9 million in property improvements for the two assets.

Integra Springs at Kellswater is located at 4800 Integra Springs Boulevard in Kannapolis, in the northern Charlotte metro area. Completed in 2011, the asset has 312 units across 19 buildings. According to Yardi Matrix data, previous owner Macquarie Group acquired the property for $38.1 million in 2017. American Landmark will spend $1.4 million on improvements and will rename the community Vive at Kellswater. 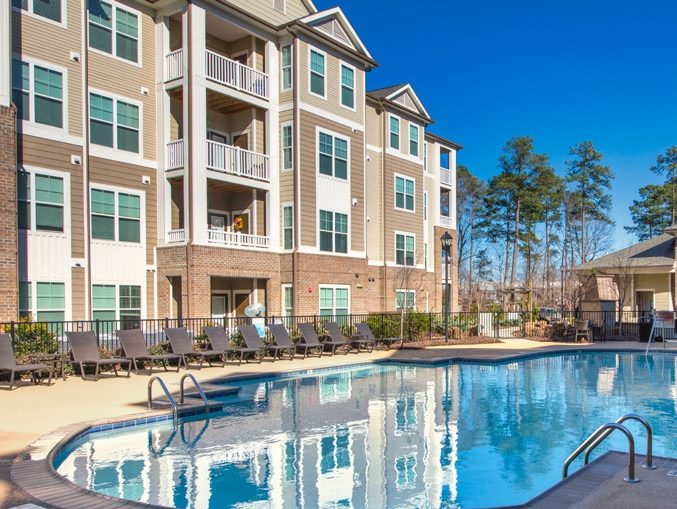 Located at 7880 Triangle Promenade Drive, Sterling Town Center is within a 5-minute drive of Interstate 540 and downtown Raleigh is situated 10 miles away. The community is adjacent to several shopping, retail and entertainment venues such as Walmart Supercenter, Target and Triangle Town Center.

“With major employers, including Duke University and Health System and IBM, Raleigh’s below-average unemployment and continued population growth have allowed the metro to become one of the Southeast’s most prominent investment markets,” Christine DeFilippis, chief investment officer of American Landmark, said in a prepared statement.