The city's regulations are seen as an effort to maintain housing affordability, but the apartment-sharing giant fights back. 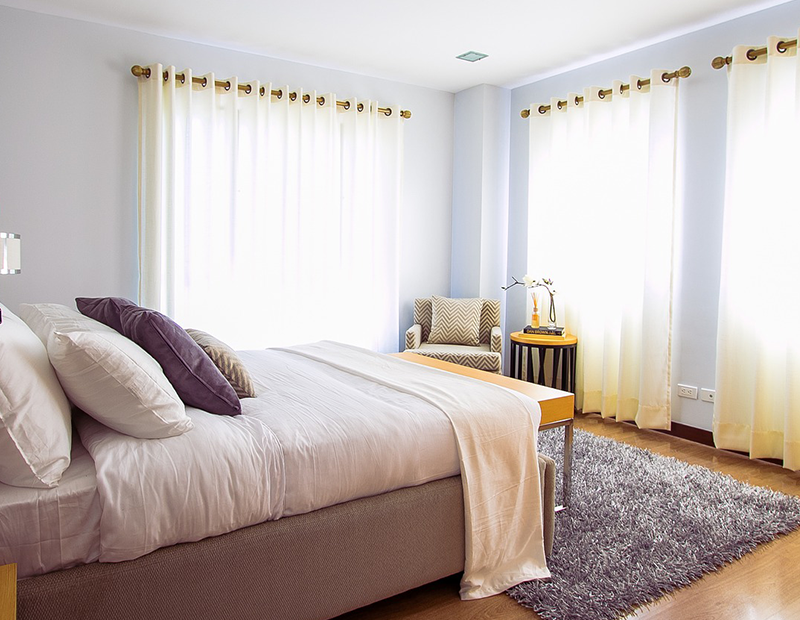 Airbnb has sued the City of Boston in federal court to fight Boston’s ban on short-term residential rentals. The new regulations, which were passed into law in June, are scheduled to go into effect on January 1, 2019.

The ordinance is seen as an effort by Boston to maintain housing affordability. The city argues Airbnb’s business is a threat to affordability, because it motivates investors rather than home owners to purchase housing and use the homes as de facto hotels.

In the complaint, which was filed in federal court this Tuesday by Howard Cooper, the company states that “This is a case about a city trying to conscript home-sharing platforms into enforcing regulations on the city’s behalf, in a manner that would thwart both federal and Massachusetts law.”

“The City of Boston has enacted an ordinance limiting short-term residential rentals by hosts. But it goes much further than that,” Airbnb spokeswoman Crystal Davis told Multi-Housing News. “The ordinance also enlists home-sharing platforms like Airbnb into enforcing those limits under threat of draconian penalties, including $300-per-violation-per-day fines and complete banishment from doing business in Boston.”

“Boston’s heavy-handed approach, however, crosses several clear legal lines and must be invalidated,” Davis said, adding that the ordinance also forces home-sharing platforms such as Airbnb to actively police third-party content on their websites by penalizing the design and operation of their platforms and restricting and imposing severe financial burdens on protected commercial speech. “And it requires Airbnb to disclose to the city confidential information about its users without any legal process or pre-compliance review,” she added.