The 240-unit community, constructed between 1968 and 1976, includes 202 income-restricted apartments. The owner purchased the property in late 2016. 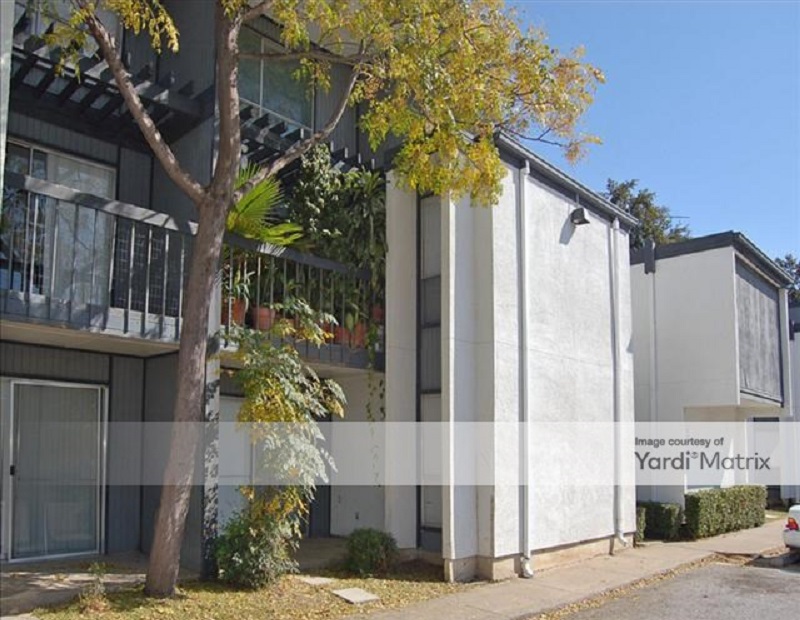 Hunt Mortgage Group has provided a $12 million Fannie Mae loan to refinance Cornerstone Apartments, a 240-unit partially affordable community in Dallas. The new loan includes a 12-year term and amortizes based on a 30-year schedule. Yield maintenance applies during the first 11.5 years.

The owner, James Graham Jr., purchased the property in November 2016. The refinancing package will retire an $8.5 million acquisition loan held by Great Southern Bank, according to Yardi Matrix. Churchill Capital Co. served as the mortgage banker for the loan.

The community’s 16 garden-style buildings are located at 2606 Community Drive, 9709 and 9720 Starlight Road in Dallas’ Bachman Lake/West Northwest Highway submarket. Constructed between 1968 and 1976, the property is a four-minute walk from Bachman Station, served by two light rail lines.

The property contains studio, one- and two-bedroom apartments, ranging in size from 450 to 1,033 square feet. Of the 240 units, 202 are rent- and income-restricted. Community amenities include an outdoor swimming pool, four laundry facilities and a playground.